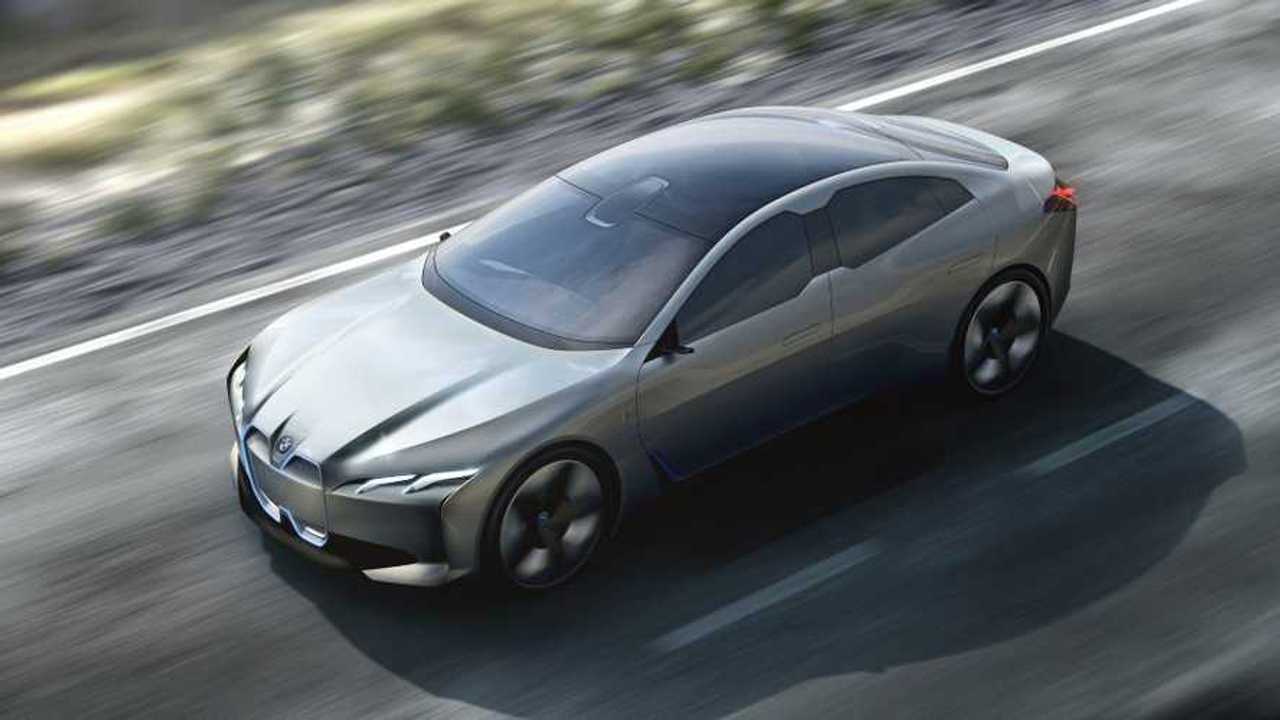 BMW Group started sales of plug-in electric cars in 2013 with the BMW i3. The first models under the BMW i sub-brand were standalone, designed from the ground up. Over the next couple of years, the German manufacturer focused on introducing plug-in hybrid versions of its existing models.

The upcoming next stage of the electrification will be the introduction of new all-electric cars, but again mostly derivatives of existing BMW models to keep costs under control.

The roadmap envisions 25 new plug-in models to be introduced by 2025, including at least 12 all-electric.

In the case of PHEVs, beside the 2nd generation X5 PHEV and 3-Series PHEV, as well as the new X3 PHEV, BMW shows 10 more plug-in hybrids undercover - the majority of which are scheduled for 2024-2025.