Prices of second-hand electric and hybrid vehicles are soaring as demand outstrips supply, according to one of the country’s largest used-car marketplaces.

Auto Trader says electric vehicles - also known as EVs - are rocketing in value, with prices growing 11 percent. In contrast, the average price growth rate for all vehicles has slowed to 1.5 percent - the lowest rate for almost two years. 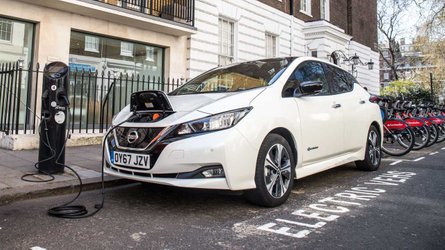 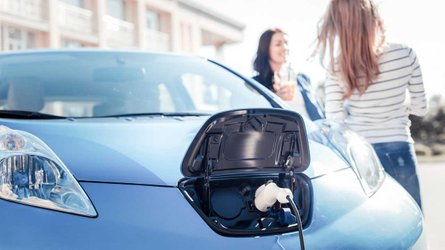 The figures come from the company’s Retail Price Index, which measures changes in used car prices. The firm says the index has revealed an “easing” in price growth over the past few months, what with the pressures of economic and political uncertainty. However, diesel seems to have been the key casualty, with prices of used diesel cars growing by just 1.3 percent. As a result, the average price of a second-hand diesel now stands at £14,306, which represents the lowest level since August 2017.

Petrol power, however, is only faring marginally better, with price growth slowing from 2.4 percent in March to just 1.6 percent last month - the lowest rate since October 2016. However, the average petrol car price of £11,200 is still an increase on the previous month’s figure.

In contrast, Auto Trader says prices of alternatively-fuelled vehicle (AFVs, an umbrella term for electric, hybrid and plug-in hybrid cars) are “thriving”. The average second-hand AFV now costs an average of £21,560, with prices growing at a rate of 4.7 percent. That’s up from 3.7 percent on March and the highest growth level since August 2018. But electric vehicles are the stars of the show, with average used prices now standing at a record high of £23,361.

“When it comes to low-emission vehicles, the industry is facing a Catch-22 situation,” said Karolina Edwards-Smajda, Auto Trader’s director of commercial products. “The growing appetite of AFVs offer the industry a great opportunity for growth, but for mass adoption, the average price needs to be more accessible to more people. However, with so few vehicles in the market, even second-hand cars are being pushed out of financial reach for most consumers.”