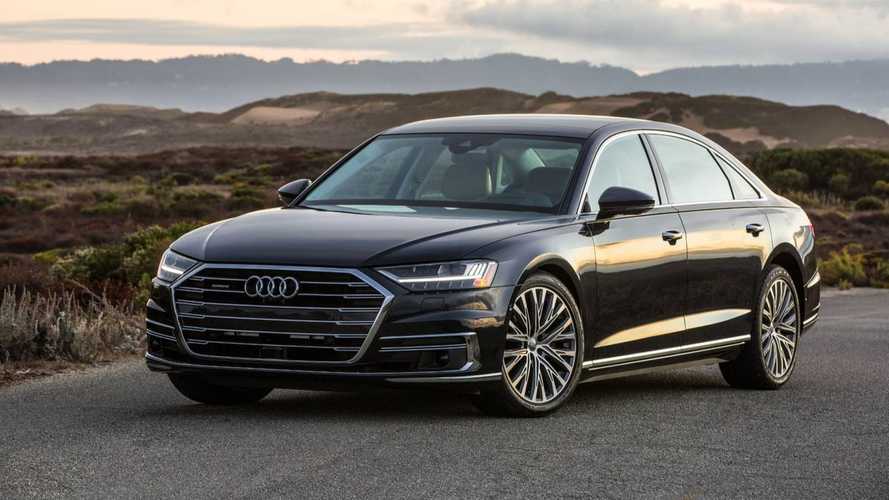 The model doesn't have the green light yet, but Audi wants to introduce a "new concept for the A8."

Audi recently presented its Annual General Meeting where the company's top execs outlined the company's financial results and plans for the future. During his portion of the discussion, Audi AG Chairman of the Board of Management Bram Schot announced the company's intention to build a fully electric version of the next-gen Audi A8.

"The next generation of the Audi A8 might well be all-electric. That has not been decided yet, but I can well imagine it," Schott said. "We are thinking about revolutionising the top-end class with a completely new concept for the A8."

The current generation of the Audi A8 (gallery below) just debuted in the 2018 model year. The model's recentness suggests that the next-gen saloon is quite a few years away, so Audi has quite a while to decide whether to give this luxurious EV a green light for production.

During his speech, Schott also confirmed for the first time that the company was developing an electric vehicle to replace the TT with a price on par with the current model. In addition, he hinted at an electric supercar to replace the R8.

"As I said, focusing also means leaving out," Schott said. "For example, the R8 sports car. Do we need a successor with a combustion engine? Does this fit in with our vision? The discussion will give us an answer to that."

Schott also announced that Audi will launch five EVs in 2020 and will have 20 in the lineup by 2025. The first of these is the E-Tron electric crossover and a more coupe-like Sportback variant arrives next year. A production version of the E-Tron GT then joins the range in late 2020.