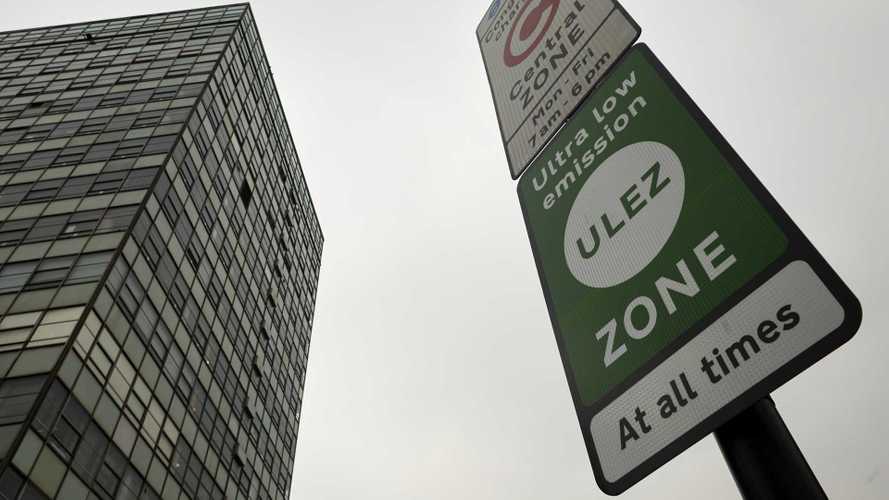 The proportion of cleaner vehicles in central London is up to 74 percent.

That’s the conclusion drawn by Transport for London (TfL), which claims the new system has seen the proportion of ULEZ-compliant vehicles on the city’s roads rocket to around three-quarters (74 percent). And between 7am and 6pm on weekdays - the hours when the Congestion Charge is in operation - the ratio stands at around 71 percent. That’s up from 61 percent in March 2019 and just 39 percent in February 2017.

Speaking before the scheme was introduced in April, London’s Deputy Mayor for Environment and Energy, Shirley Rodrigues, said the ULEZ would reduce emissions dramatically and prevent premature deaths caused by pollution.

“London's filthy air is a public health crisis that causes thousands of premature deaths, harms lung development in children and requires urgent, bold action,” she said. “We are leading the world in delivering the central London Ultra Low Emission Zone, which is set to reduce polluting emissions by 45 percent.”

As TfL’s latest data was revealed, the Mayor of London, Sadiq Khan, said the scheme’s success was vital to reverse what he called a “public health crisis”.

“Today's report shows how bold action reaps rewards,” he said. “Just one month after launching the world's first ULEZ, leading the way for cities around the globe, we have already seen a significant impact on the types of vehicles driving in the centre of our capital and polluting our air. These were big changes, and vital ones - our toxic air is an invisible killer responsible for one of the biggest national health emergencies of our generation.

“It's early days, but it's great to see Londoners and businesses are doing their bit to make a difference, with nearly three quarters of the vehicles driving into central London each day now meeting the standards required to turn around this public health crisis. It's vital this compliance is sustained to truly make a difference to our air quality, and as time goes on we will publish more research into the impact of the ULEZ, progressing this ground-breaking, life-saving work even further.”