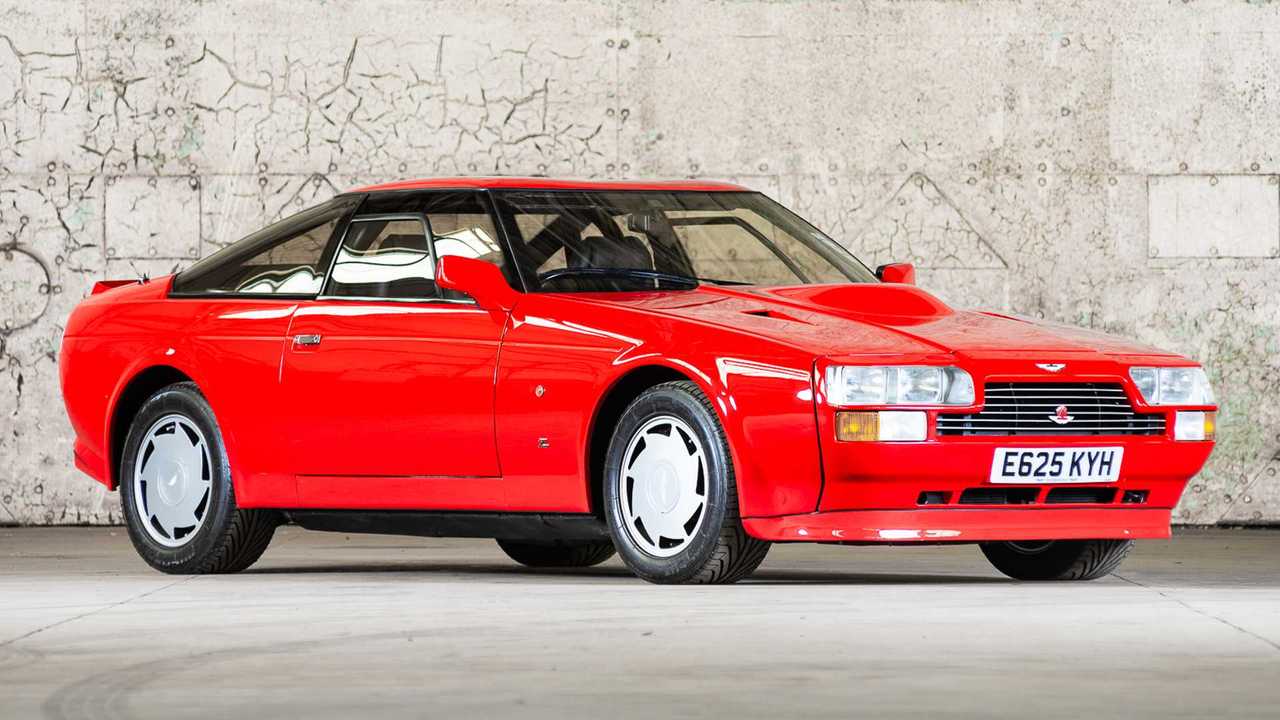 The Aston Martin V8 Zagato coupé prototype can be yours for a touch over half a million.

An extremely rare Aston Martin prototype could be yours, if your pockets are deep enough.

What about these more modern rare Astons?

The car is rare in its own right, with just 50 being produced, but this one in particular, Chassis 20011, is even more of a unicorn, with it preceding the car's series production run.

The fully restored prototype is finished in Gladiator Red and has an exceptionally high specification. It is one of only four known to have been built with the 432 bhp motor, and one of just two with an integral roll bar. Other features include black leather seats, leather covered steering wheel and dashboard, walnut centre console and authenticity plaques.

It was based on the Aston Martin V8 of the time, but had a body that had been penned by Italian coachbuilder Zagato, which gave it a more angular appearance and squared-off grille, which was paired with a lightweight and shorter wheelbase than the standard Vantage, with deleted rear seats.

When new it was Aston Martin's fastest-ever car, capable of 0-60 in under five seconds, and a top speed of around 190 mph.

The prototype was originally built for noted Aston Martin enthusiast Wensley Haydon-Baillie, who is known for having formerly owned the super yacht Brave Challenger, and the final two SR.N4 cross-channel hovercraft.

More recently it underwent a full restoration which was undertaken by Pebble Beach concours winners Auto Restorations in New Zealand. The restoration was overseen by the car's current owner, its third.

"Chassis 20011 is a well-known Aston Martin and is surely one of the finest examples of all of the V8 Zagatos built," said James Mitchell, founder of Pendine Historic Cars. "According to the current owner, who has raced and driven more V8 Zagatos than most, it drives unlike the other cars and is visceral by comparison."

"This is a special car which seriously deserves recognition for its place in the marque’s genesis."

Nowadays the car is listed by Aston Martin Heritage Trust as a significant car. If you want to get your hands on it, you better have £530,000 spare.