Survey finds just 19 percent of motorists would be against lowering rural speed limits.

Six in 10 UK motorists are uncomfortable driving at the current speed limit of 60 mph on rural roads, according to a new report. 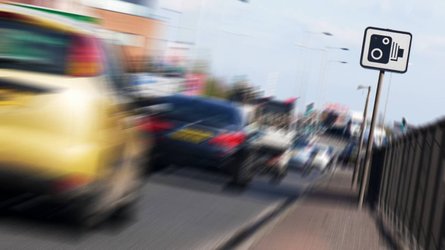 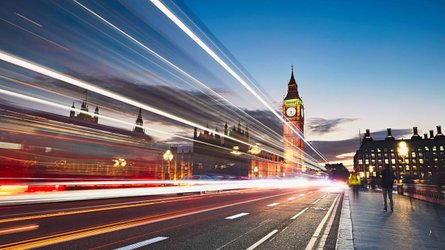 Do you violate speed limits deliberately?

The study, which was conducted by road safety charity Brake and insurance firm Direct Line, was based on a survey of 1,000 people, found that more than half of respondents “would feel unsafe” driving at the 60 mph limit on rural roads, despite nine in 10 claiming to drive at or around the limit on most roads. Fewer than a quarter (23%) said they thought 60 mph was a safe speed on a road where there may be pedestrians, cyclists and horses.

The research also revealed that just 19 percent of drivers were opposed to the idea of reducing the speed limit on rural roads, with the vast majority of motorists claiming to be in support of or ambivalent to the idea.

According to Brake, roughly four in every 10 deaths on Britain’s roads occur on rural single-carriageway roads and, on average, 17 people are killed or seriously injured on such roads every day. As a result, Joshua Harris, the charity’s director of campaigns, urged the government to review the existing speed limit, which he said was not a safe speed.

“Drivers have made their views clear – travelling at 60 mph on rural roads doesn’t feel safe to them, and the majority would support or not object to the limit being reduced,” he said. “The current default limit gives a false impression that 60 mph is a safe speed and this is putting everyone who uses our rural roads at risk. With 17 people killed or seriously injured on these roads every day, the government must review the default speed limit with a view to its reduction.

“Looking ahead to the publication of the government’s new road safety action plan, we urge a focus on speed reduction, both in our towns and cities but also on the country’s many winding and narrow single-carriageway rural roads that are often overlooked but where so many of our road deaths and serious injuries occur. Simply put, slowing down vehicles save lives.”

Steve Barrett, the head of Direct Line Car Insurance, added: “Speed and rural roads can be a deadly combination. However, a speed limit is not a target that must be attained and people should drive to the conditions of the road. Rural roads have many challenges for all those that use them and speed can exacerbate this, both in terms of stopping distances and reaction times.”