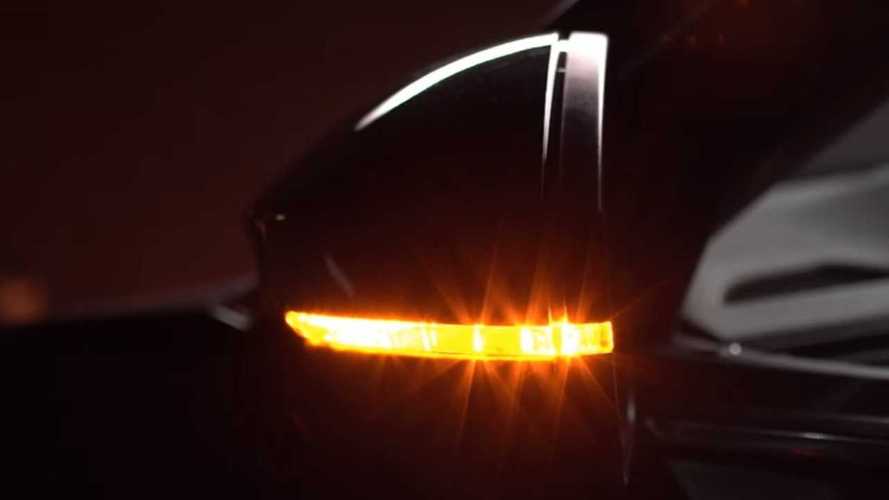 The Czech brand says its updated flagship is a "masterpiece from every angle."

We are only a day away from the world premiere of the facelifted Superb, and to build up the hype, Skoda has dropped yet another teaser video on social media. There’s not much to see in this shadowy clip, but we do know it’s the hatchback version in the range-topping Laurin & Klement specification that was teased alongside the estate-based Superb Scout a few days ago.

Speaking of which, the mid-cycle refresh for Skoda’s flagship model will bring the first-ever Scout version developed for the Superb. That being said, fans of the Czech brand will remember that the previous-generation model was offered in select countries in a rugged Outdoor specification that was very similar in philosophy.

This new teaser provides a glimpse of the completely new full-LED matrix headlights making their debut on a Skoda production model, many years after being introduced to more expensive cars from the Volkswagen Group. The LED door entrance lights projecting the company’s name are also featured in the video, as is a section of the rear end depicting the tweaked taillights bisected by a metallic bar.

As you may recall, the Superb family will grow furthermore as aside from the jacked-up, all-wheel-drive Scout, the midsize model will spawn Skoda’s very first car to feature a plug-in hybrid powertrain. It will go by the name of Superb iV and should have more than a few things in common with the European version of the facelifted Passat GTE. As a side note, it’s worth mentioning that Skoda has been tasked to produce the next generation of the Passat from 2023 together with the Superb and Kodiaq at the Kvasiny factory in Czech Republic.

Join us tomorrow for the unveiling of the updated Superb courtesy of a livestream of the 45-minute presentation from Bratislava, Slovakia. It’s set to start at 15:30 CET. Aside from introducing the Superb facelift and its PHEV counterpart, Skoda will also present the firm’s first EV, based on the pint-sized Citigo.

The road to reveal has been paved with lots of teasers: