Seven in 10 admit letting their minds wander while driving 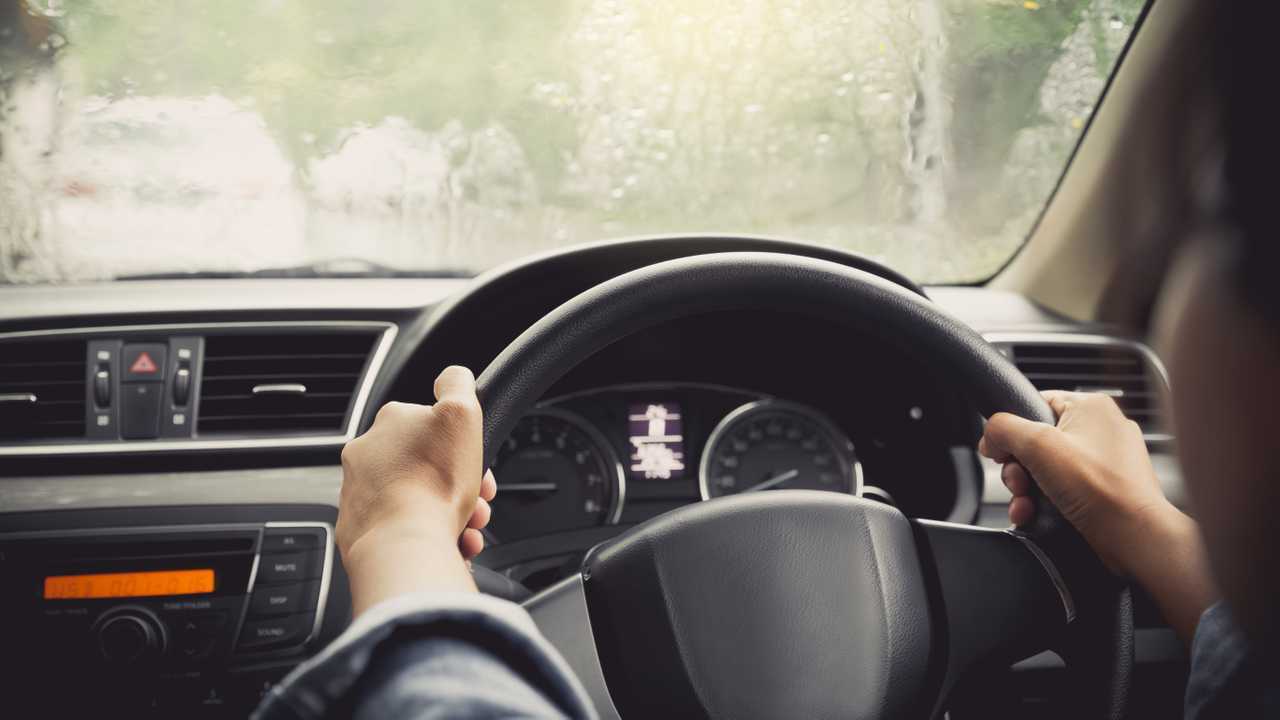 Just 30 percent of motorists say they concentrate solely on driving.

Seven in 10 British motorists admit to letting their thoughts drift away from driving when they’re behind the wheel, according to new research.

More on driving while distracted:

A study of more than 16,000 drivers by the AA Charitable Trust found that just 30 percent will clear their minds of everything but controlling the car and navigating, while the remaining 70 percent think of other things. And the survey revealed a gender split, with men noticeably more likely to keep their minds on the road.

In total, 34 percent of male respondents said they were never distracted from the task of driving, compared with 21 percent of the women quizzed. But both said the most common distraction was timekeeping, with 59 percent of women citing this as a likely preoccupation, compared with 45 percent of men.

Work was another common train of thought for drivers, with 31 percent of men and 39 percent of women claiming to think about their careers while on the road. Planning for the future, money and social lives were also high on the agenda for all drivers, along with relationships and “life admin”.

The study also showed differences between drivers of different ages and those living in different parts of the country. Drivers in London, for example, are most likely to think about arriving on time (52 percent), while those in Wales are most likely to think about future planning (27 percent). Drivers in the West Midlands, meanwhile, are more preoccupied with money (25 percent).

And drivers over 65 are more likely to keep their thoughts to the task in hand, with 45 percent claiming they never let their minds wander.

Edmund King, the director of the AA Charitable Trust, said thinking about other things while driving was not a problem, providing the thoughts don’t prevent you from driving safely.

“The AA Trust has run some hard-hitting campaigns in recent years highlighting the dangers of distracted driving mobile phone use,” he said. “But while we can all make ourselves more aware of steps to take to minimise certain distractions, like putting mobile phones in the glove box, it is harder to switch our minds off day-to-day worries like childcare or work.

“So long as your thoughts aren’t so demanding that they overwhelm your ability to concentrate on the road then there is nothing wrong with a bit of thinking time in the car. Drivers can give themselves the best possible chance of keeping their concentration by making sure they are well-rested before they start a journey and take appropriate breaks on longer journeys.”