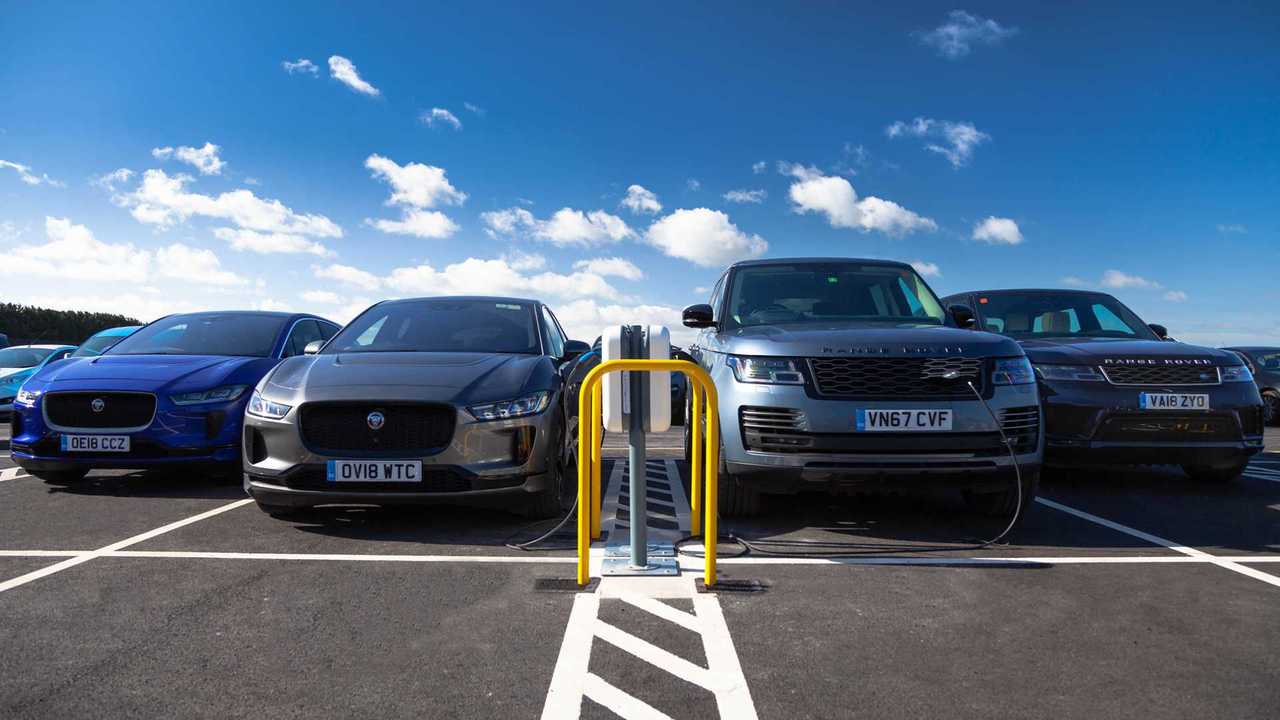 All is not good for the British firm though.

The beleaguered British manufacturer has just turned its first profit in a year. It had a net income of £119 million in the first quarter of this year, with its pre-tax profit being £269 million.

However, for the last full financial year as a whole, Jaguar Land Rover posted a loss of £3.6 billion.

No, PSA is not buying Jaguar Land Rover from Tata Motors

Jaguar Land Rover looking to the US for positivity amid struggles

After a raft of cost cutting measures and an anticipated increase in Chinese demand, Jaguar Land Rover owner Tata expects the business to return to profitability by the end of the current financial year

However, that increase in Chinese demand hasn't been achieved yet, with sales in the country dropping by 46 percent last month, raising questions over whether Jaguar Land Rover would even remain in China.

Closer to home Brexit fallout has also played its part in Jaguar Land Rover's struggles, with the result of Britain's expected departure from the European still to be determined.

Quality control problems have also affected Jaguar Land Rover's popularity. As reported by Automotive News Europe a JD Power survey of 31 brands ranked Jaguar and Land Rover as the bottom two brands. Jaguar racked up 148 problems across the 100 vehicles checked in the survey, while Land Rover was worse till with 160 issues. Hyundai's premium spin-off Genesis topped the report with just 68 issues across 100 cars.

It was thought that amid the turmoil Tata could be looking to sell Jaguar Land Rover to the French PSA Group which owns Peugeot, Citroen, DS, Opel, and Vauxhall, but Tata Motors finance chief, P.B. Balaji has dismissed those reports.

In January Jaguar Land Rover announced 4,500 job cuts globally as part of its cost cutting turnaround. So far the measures have saved £1.25 billion, half of what it is aiming to achieve.