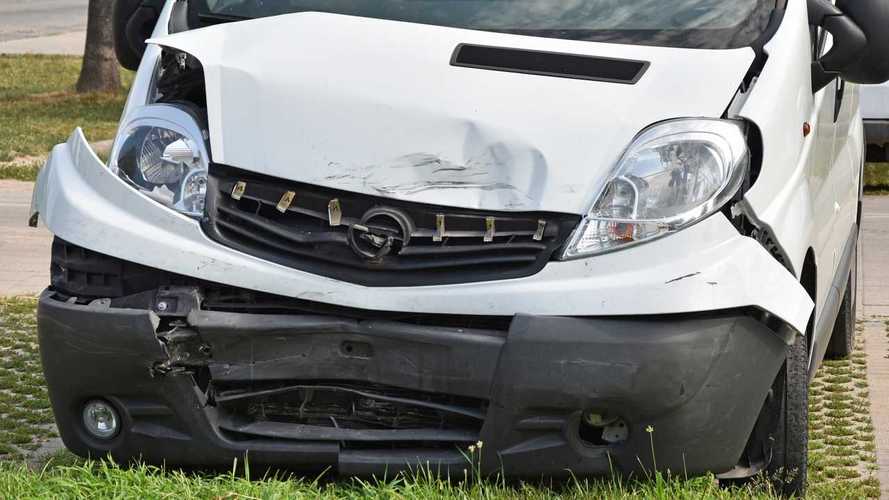 More than half of tailgating-related accidents occur on A-roads.

Tailgating is one of the leading causes of van crashes, with around 10 people a week getting injured as a result.

That’s the conclusion of new research from Volkswagen Commercial vehicles, which analysed data from the Department for Transport (DfT) and found that “following too close” is ranked ahead of speeding, drink-driving and poor weather conditions when it comes to triggering collisions. In fact, the only issues more likely to cause crashes are drivers failing to look and incorrectly judging the speed of other vehicles.

Across the board, the research revealed that following too closely caused 4,256 accidents in 2017, causing 6,184 injuries, including 19 fatalities. Light commercial vehicles were involved in eight percent of these - the equivalent of 10 injuries a week. A-roads accounted for more than half of these accidents (55 percent).

Given that light commercial vehicles account for roughly eight percent of the UK’s total vehicle fleet, those figures suggest vans are no more or less likely to be involved in tailgating-related crashes than any other vehicle. And when you consider that vans cover around 15 percent of the total miles covered in the UK, it could be interpreted that vans are statistically only half as likely to be involved in accidents caused by following too closely.

Nevertheless, the results of tailgating can not only carry a huge human cost, but also financial consequences. The penalty for tailgating is currently a £100 fine and three penalty points, and serious cases that result in crashes can lead to driving bans or prison sentences. Fixing a crashed vehicle costs money, too, with VW saying downtime costs fleets an average of £550 a day per van, while UK car repair bills stand at an average of £2,137.

Neil Greig, director of policy and research at IAM RoadSmart, urged drivers of all vehicles to keep their distance.

“Tailgating is the biggest single bugbear that motorway users in particular report,” he said. “Surveys suggest almost half of drivers feel scared and get angry about it. Keeping your distance means you can observe what is happening around and ahead of you much better and gives you time to react to the unexpected.

“Rear-end shunts simply cause massive hold ups and delay deliveries so it is in everyone’s interest that drivers follow the two second rule and leave a safe space in front of them. If the space get filled simply create a new one – it will only add seconds to your journey and reduce your stress levels. If you are being tailgated never overreact as that will only inflame the situation; stay in control and let them pass.”