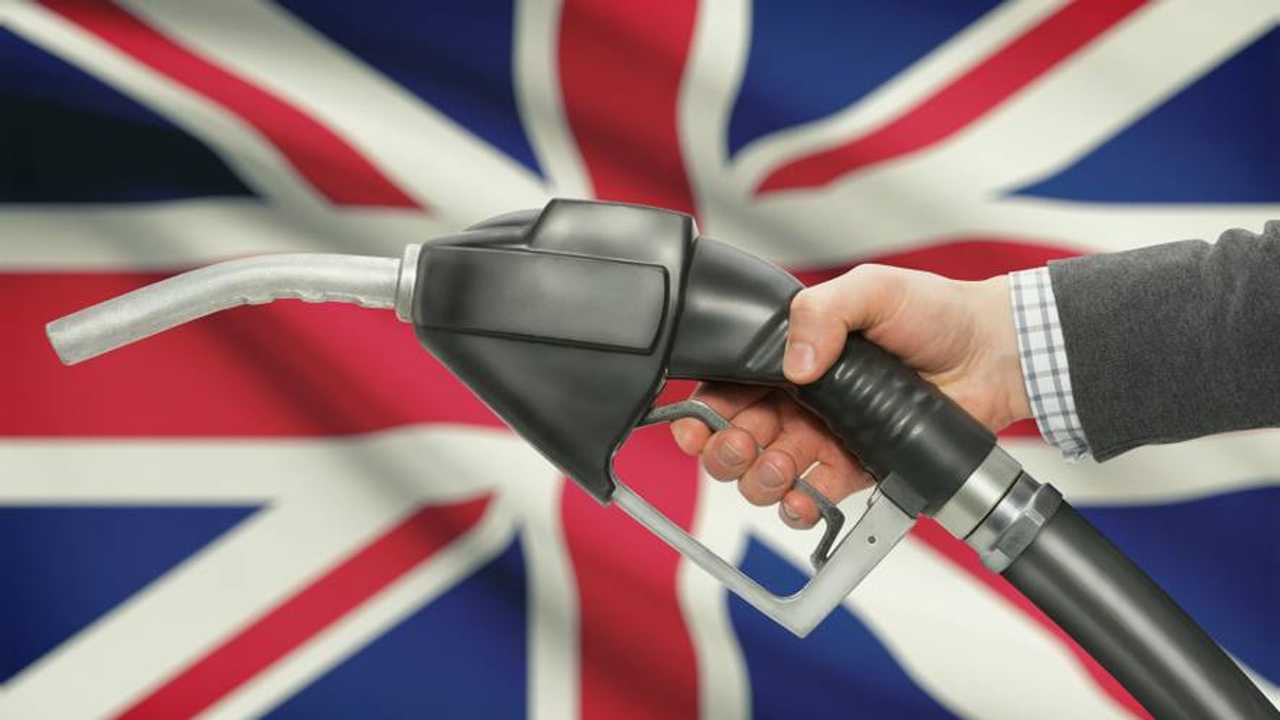 RAC says supermarkets have been slowly raising prices while others follow the oil price more closely.

UK supermarkets have raised the price of petrol on an almost daily basis over the past three months, according to new data.

Figures from the RAC show that the country’s supermarkets - which sell approximately 45 percent of the nation’s fuel - have increased the price of unleaded on all but five days since February 21. Although the motoring organisation concedes that the wholesale cost of fuel (the amount fuel costs retailers) has risen over that period, it says supermarkets have still increased their prices on days when other retailers have lowered theirs.

However, petrol is still noticeably cheaper at supermarket filling stations. The RAC’s Fuel Watch figures show the national average currently stands at 128.35p per litre, while supermarkets are still only charging 125.44p per litre.

“Our data very clearly shows the wholesale price of unleaded has increased dramatically over the last three months, which has inevitably led to forecourt prices rising,” said RAC fuel spokesman Simon Williams. “But it is concerning to see the supermarkets, who many drivers trust to provide them with good value, putting up their prices when other smaller retailers have actually being fairer with their customers by more closely mirroring movements in the wholesale price.

“While three months of almost daily price rises isn’t an accurate reflection of wholesale price movements, the supermarkets appear to be protecting profits by being overly cautious about not getting caught out by the odd day of lower wholesale prices in what they believe is a consistently rising wholesale market.

“And, to make matters worse, this comes on top of the supermarkets – and retailers generally – not passing savings in the wholesale price of diesel back to drivers on the forecourt, perhaps in an effort to subsidise the price of petrol.

“We know oil is in shorter supply globally which is unfortunately pushing up prices for drivers at the pumps in the UK. We can only hope this isn’t going to continue for too much longer, otherwise we will see a return to the five-year high prices of last October when a litre of petrol was nearly 132p and diesel was 137p.”

Motor1.com has contacted Sainsbury’s, Morrisons, Asda and Tesco for comment, but has not yet received a response.