Analysis shows the City of London saw the biggest drop, while Staffordshire recorded the biggest increase.

Just seven of England and Wales’ police forces saw car thefts fall in 2018, according to new analysis of government data.

More on car theft in the UK: 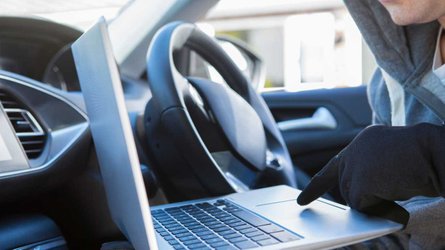 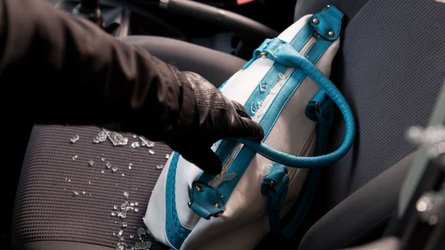 The study, which was undertaken by car selling comparison site Motorway.co.uk studied 2018's recorded crime data for 43 of England and Wales’ 44 police forces and found that a mere seven had seen a decrease in thefts. Incomplete data for Lancashire meant the north-western region’s results were left out of Motorway.co.uk’s analysis.

According to the company, the City of London police force recorded the biggest reduction in thefts, with a 21.8 percent improvement, while the British Transport Police came in a distant second with an 11.9 percent drop in thefts. Third place went to Wiltshire Police, which recorded an 11.2 percent reduction in car thefts.

At the opposite end of the scale, however, Staffordshire Police saw car thefts rise by a staggering 37.5 percent, while Bedfordshire Police recorded a 27.3 percent increase. Thames Valley Police, Surrey Police and Durham Constabulary finished up the five worst regions, with respective rises of 26.8 percent, 22.3 percent and 20.4 percent.

“These troubling car crime figures suggest that over-stretched and under-resourced police forces are struggling to curb the rising number of car crimes, and in particular keyless car thefts,” said Alex Buttle, the director of Motorway.co.uk. “Advancements in anti-theft systems do not seem to be discouraging thieves, who are using a variety of ever-more sophisticated techniques to break into and start cars.

“The 21st century thief isn’t using a hammer to smash a window and hotwire a car. They’re armed with wireless transmitters, signal jammers and key programming devices, and can open car doors and start engines in seconds. The police can only do so much, and there is a responsibility on drivers, particularly those with highly desirable prestige motors, to check they are not being watched, to keep their car keys in a safe place away from windows and front doors, and to consider fitting a tracking device as an added level of protection.”