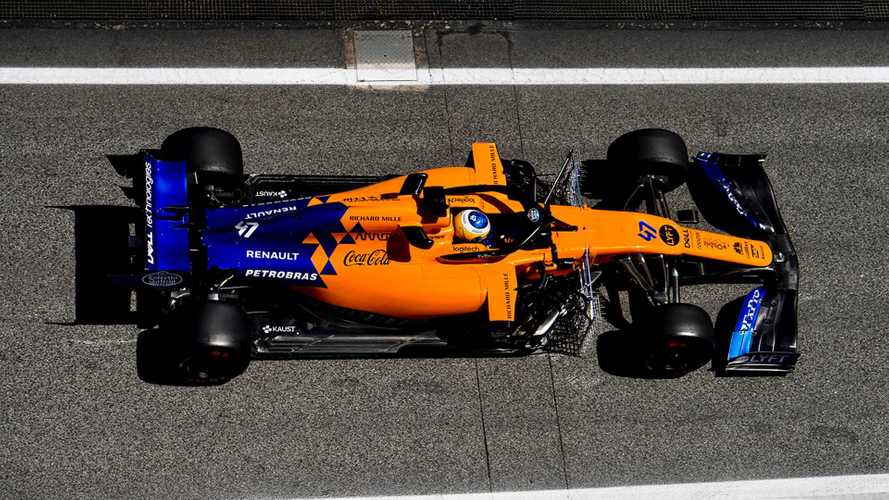 Petrobras is seeking to end its partnership with the McLaren Formula 1 team at the request of Brazil's national government, the country's new president has claimed.

McLaren announced a new technology tie-up with Petrobras at the start of 2018, to begin from 2019.

As well as branding on the car, the Brazilian company is responsible for developing fuel and lubricants for McLaren to use.

McLaren was using Petrobras transmission lubricant at the start of the 2019 and indicated other products would be ready “soon”.

Brazilian president Jair Bolsonaro has claimed that on his order, Petrobras – which is 64% owned by the government through direct and indirect means  – will seek to end the deal.

He claimed that Petrobras’s five-year deal with McLaren was worth 782million Brazilian Real, which today is worth roughly £150m.

“In 2018 Petrobras signed an advertising contract of R$782m with McLaren, valid for five years,” Bolsonaro tweeted from his official account.

“At the moment, the company, by decision of my government, seeks a way to terminate the contract.”

When approached for a comment on the situation, a McLaren spokesman said: “Such matters are commercially confidential and therefore we are not able to comment further.”

Petrobras has already cancelled one motorsport initiative by choosing to end its support of the national Seletiva de Kart competition it has backed for 20 years.

Bolsonaro, a right-wing politician, assumed the Brazilian presidency at the start of 2019 and has targeted major reform economically and politically.

His statement regarding McLaren and Petrobras is the second time this month he has become involved in F1 affairs.

Last week he announced that the Brazilian Grand Prix would move from Sao Paulo’s Interlagos circuit to a new purpose-built venue in Rio de Janeiro, where he lives and held political positions prior to his presidency bid.