Promoted: How the French GP ranks for on-track action 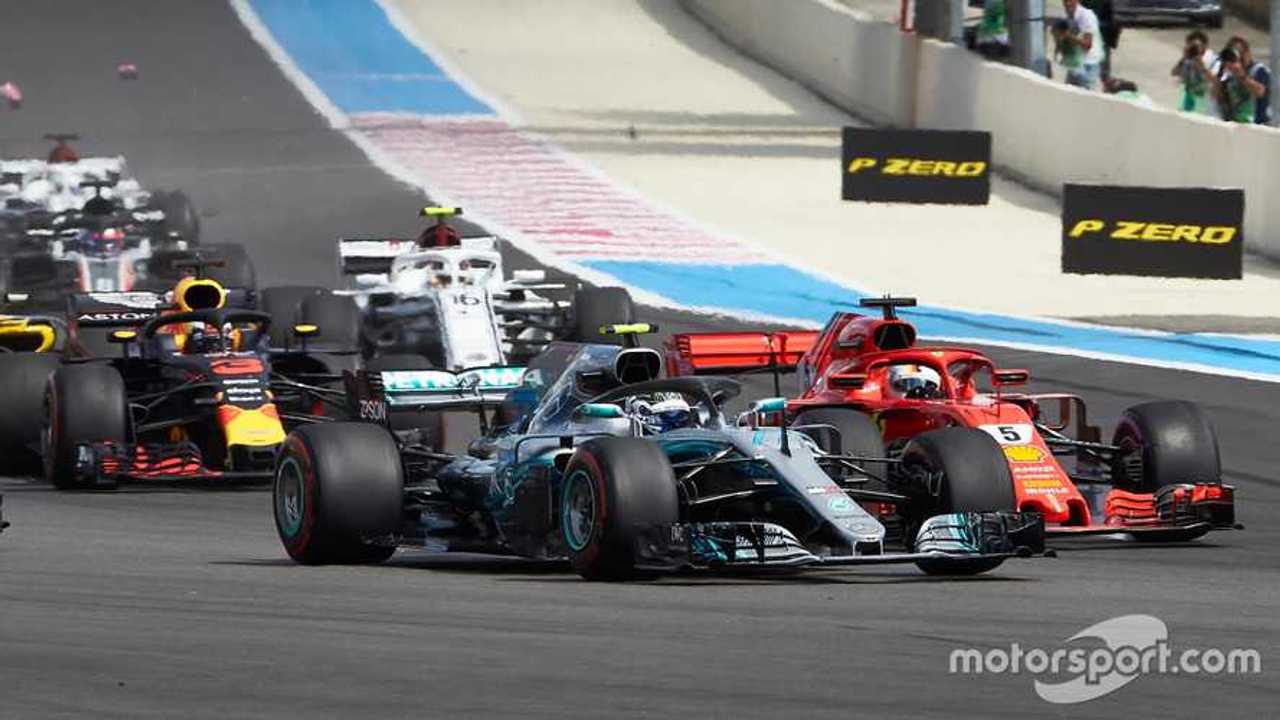 The first French Grand Prix in 10 years thrilled last year, so Motorsport Live delves into the stats to explain why a Formula 1 race at Paul Ricard is simply unmissable and considers the key action areas on the track.

What’s a Grand Prix without action? Overtakes, crashes, safety cars and a lack of retirements all form the blueprint of a great grand prix, and Paul Ricard never disappoints in that regard. Lewis Hamilton took a dominant win in 2018, but mainly because of absolute chaos at the start. Ferrari’s Sebastian Vettel – perhaps characteristic of his season – threw his race away and smashed into Hamilton’s Mercedes team-mate Valtteri Bottas at ‘S’ de la Verrerie (Turn 1). There might have been more crashes in other European races, but none as significant in the title battle, and in contributing to Bottas’s unlucky start to the season, as Paul Ricard.

It also caused disagreement in the aftermath, with Max Verstappen blasting the media’s harshness in describing the incident, while Mercedes’ boss Niki Lauda slammed F1 stewards for its decisions, which he did not feel were stringent enough towards Vettel. It’s fair to say Paul Ricard creates drama that lasts well after the grand prix!

One area Paul Ricard dominated in terms of stats against the other European grand prix last year was in overtaking. And that’s without an excessively long straight down which DRS passing can take place.

Sebastian Vettel, Ferrari SF71H, and Valtteri Bottas, Mercedes AMG F1 W09, spin to the back after contact on the opening lap

Vettel and Bottas’s thrilling drives back through the field contributed to that excitement. In total there were 48 overtakes, the second most of the European grand prix season and 42 more than a certain other grand prix in the same region, naming no names (ahem, Monaco). The stats don’t lie.

The only European F1 race that pipped Paul Ricard in the overtaking stats last year was Hockenheim with its changeable weather – and even then, there were only two more passes in Germany than in France. The rest trailed a long way behind, with Monza next up behind Paul Ricard on 37 overtakes and even Spa-Francorchamps only producing 21 passes. Last year those passing moves were further down the field at Paul Ricard, with Hamilton only headed for a single lap when he pitted, but his two main rivals being delayed on lap one surely played a part. Who knows how much wheel to wheel racing might ensue in 2019 if the frontrunners are all in contention on a track so conducive to passing?

Safety cars and retirements play contrasting roles in a great grand prix – a few safety cars to bunch up the field never hurt, but the fewer retirements the better as more cars on track for longer means more action for spectators. Paul Ricard was in the upper echelon for both statistics in 2018 with two safety cars, and just three retirements.

Even the support races thrilled last year. Wet weather ensured an excellent Formula 2 race, while Frenchman Dorian Boccolacci was disqualified from a first victory in GP3 for a tyre infringement, handing the race win to fellow Frenchman Anthoine Hubert. Les Bleus – with their brilliant World Cup campaign happening alongside the grand prix – could do no wrong last year!

Whether it’s F1, its support series or the drama following the race, those attending will never forget the 2018 French Grand Prix. And 2019 promises to be even better.Build your perfect French GP race weekend experience with Motorsport Live here.

Get the best seats in the house for the French GP