Small, affordable VW EV to be produced in Eastern Europe 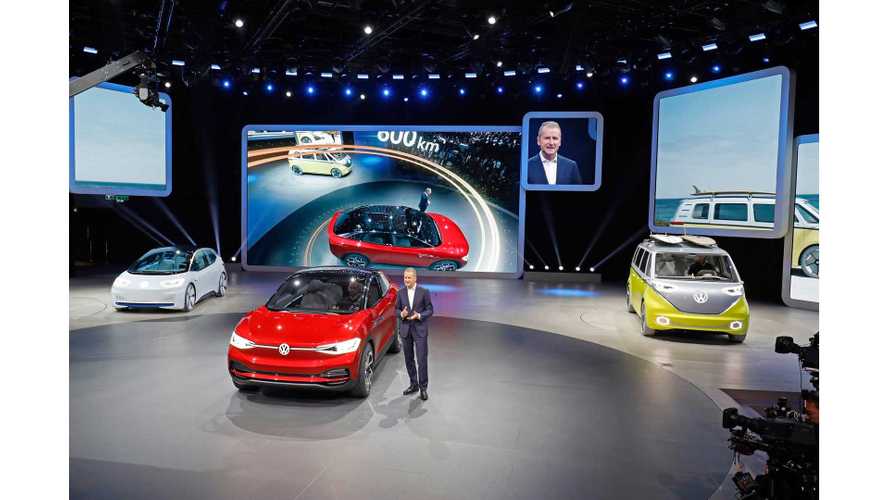 While the first and main model - the Volkswagen ID.3 - remains on track for production in Zwickau, Germany (over 200 pre-production units were already made), the upcoming (2023-2024) small and affordable BEV (under €20,000/$22,300) reportedly will not be produced in Emden, Germany.

The reason apparently is too high wage costs, which forced Volkswagen to opt rather for Eastern Europe, likely in its other factory in Bratislava, Slovakia.

The Emden plant might not be left without an EV, because the newspaper suggests Volkswagen I.D. CROZZ will be manufactured there (instead Zwickau). Of course, all the models would be produced in particular plants with its derivatives (various versions and brands).

VW is transforming with ID electric:

The new small and affordable model of the size of T-Roc or Polo (supermini) is expected to be based on the new BEV platform, currently developed by Seat in Spain, which delegated 300 engineers for the project:

Affordable Volkswagen - what is expected: