The mid-engined grand tourer looks quite posh compared to other McLaren offerings.

McLaren is garnering plenty of attention right now with its new GT. The moniker is particularly fitting for this model as it’s specifically designed to do just that – grand touring with an emphasis on comfort versus flat-out track domination. That also means this mid-engined supercar has some legitimate cargo capacity, and while you won’t be loading it up with drywall for a home improvement project, you could stash enough gear for an extended road trip.

The new McLaren is here:

The Top Gear team had a chance to take a close look at the McLaren GT, as seen in the video above and screengrabs below. We already know the engine is a 4.0-litre twin-turbo V8 making 620 bhp, but the clip explains how McLaren tuned the engine with a broad torque curve that hits lower in the rev range, giving the mill a smoother power delivery without being as high strung as the mental 720S. Similarly, we know the driveline and suspension isn’t as hardcore as you’d find on the Senna, but the video explains how softer bushings and more power assist for the steering and brakes help make that happen.

That’s not to say the McLaren GT is a big softie. McLaren says it will still rip to 100 km/h (62 mph) in 3.2 seconds and hit 203 mph flat out. It also features selectable driving modes that can give it a bit more cornering bite should the driver be so inclined. Its primary mission, however, is to cater towards the softer side of supercar motoring, not unlike what you’d find in an Aston Martin DB11.

Such posh performance doesn’t come cheap. The new McLaren GT starts at £163,000, and there are all kinds of options to carry the cost even higher. Should you have the bankroll, order banks are now open and deliveries are expected to commence in the fall. 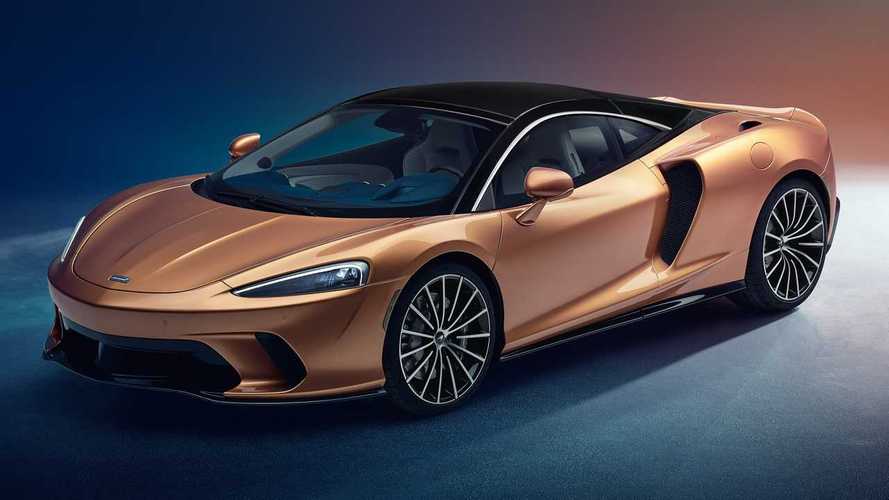