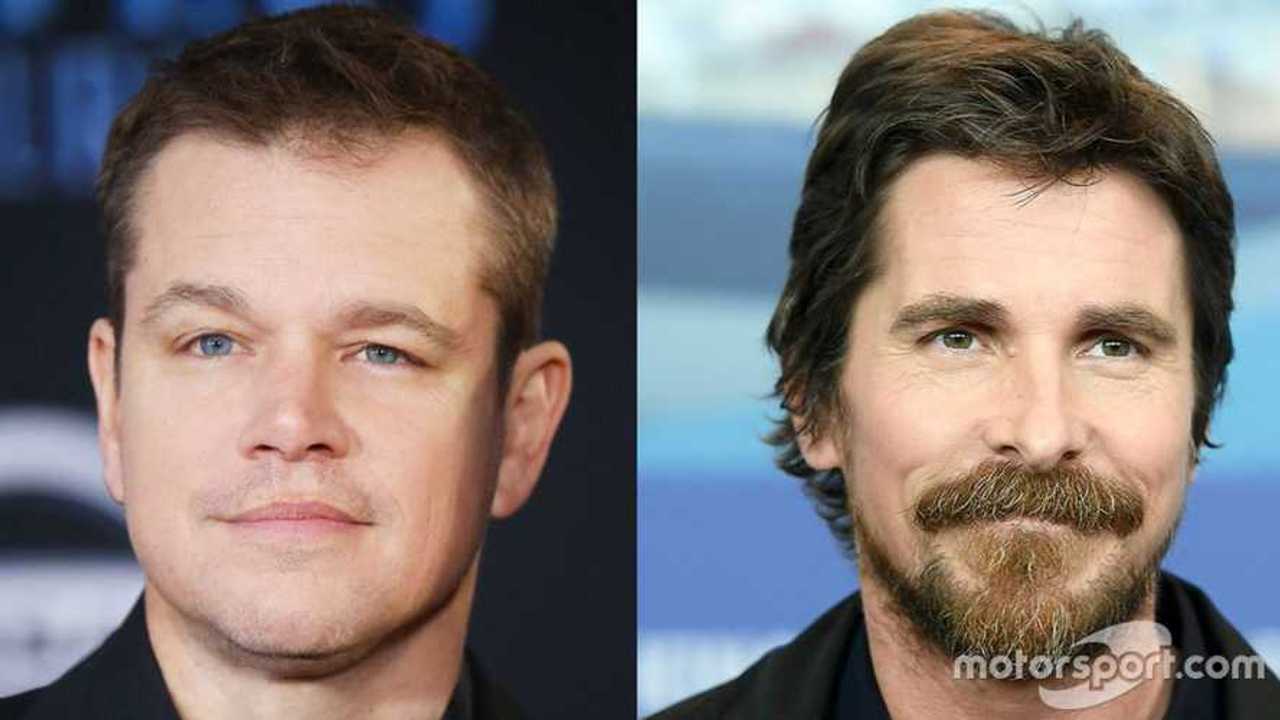 Academy Award-winning actors Matt Damon and Christian Bale will serve as honorary starters for the 103rd Indianapolis 500 presented by Gainbridge on May 26 at the Indianapolis Motor Speedway.

Damon and Bale are both starring in the upcoming film Ford v Ferrari about the 1960s sportscar war between the two iconic marques that saw the Ford GT40s beat the hitherto dominant Prancing Horse marque to win four straight 24 Hours of Le Mans.

Damon will play the legendary Carroll Shelby, while Bale will play Ford’s test driver Ken Miles who won the Daytona 24 Hours and Sebring 12 Hours and finished second at Le Mans behind his teammates Chris Amon and Bruce McLaren but two months later perished in a crash in the Ford at Riverside, CA.

Matt Damon Will Star As Carroll Shelby In Ford Vs. Ferrari Film

IMS president said: "The Indianapolis 500 is the largest single-day sporting event on Earth, so it's fitting that global icons Matt Damon and Christian Bale will be in the flag stand on May 26 to send the field of 33 cars charging toward Turn 1. Matt and Christian are used to performing in the brightest spotlight so we know they will enjoy this special role at the world's greatest race."

Ford v Ferrari, is scheduled for release on Nov. 15 by The Walt Disney Studios and is directed by James Mangold, who also directed Cop Land, Walk The Line (the biopic of Johnny Cash), 3:10 to Yuma which starred Christian Bale, and the superhero box office smashes Wolverine and Logan.