Doctors and vicars among those most likely to cause an accident 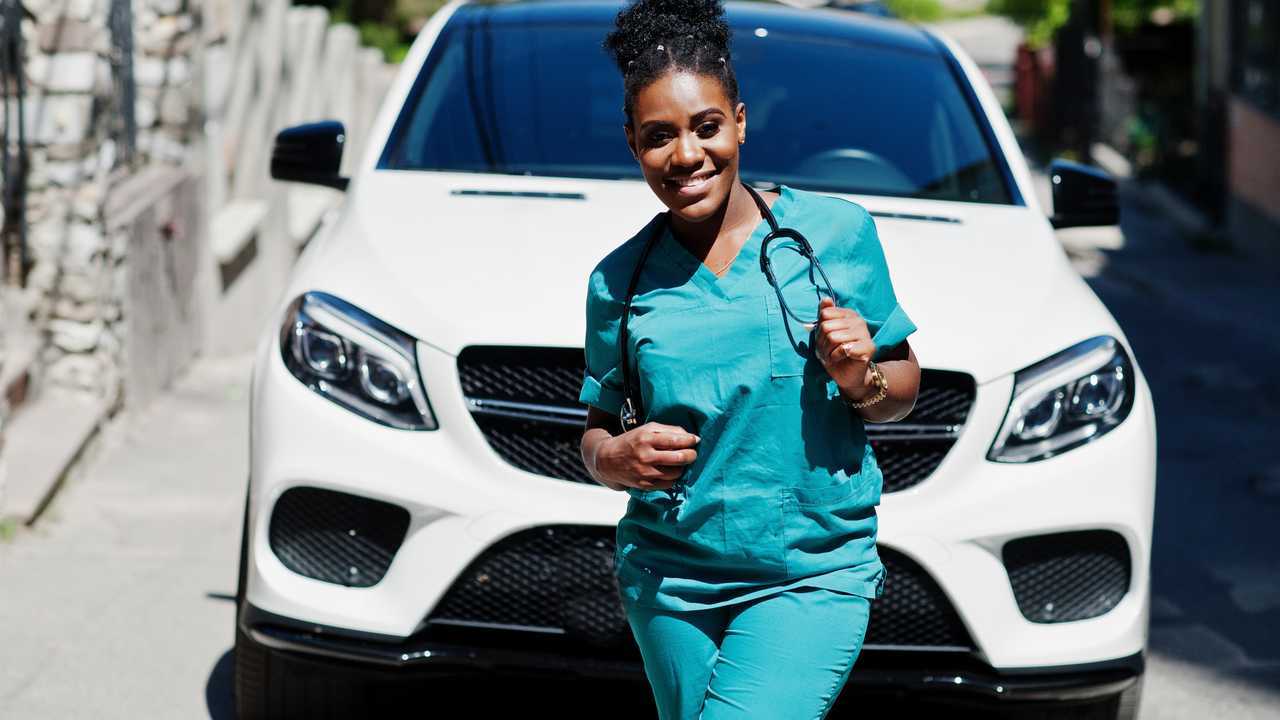 A new GoCompare study has thrown up some surprising results.

A new study has been conducted by insurance gurus GoCompare which reveals which professions are most likely to be at fault on our roads.

Somewhat surprisingly medical professionals featured prominently, with six of the top 10 professions most likely to be at fault when in came to claims on the road. Also high up on the list were vicars (yes, really), and ushers – and we presume that doesn't mean Grammy award-winning singers.

Professions most likely to be at fault in insurance claims

"Your occupation is one of the key considerations used to calculate the cost of your premium. Ultimately, different professions are deemed riskier than others, so the chances are, if you’re a footballer or a GP, you’re likely to face higher premiums than a priest," said Lee Griffin, a founding member of GoCompare. "That said, in some cases there may be more than one job title on a pre-defined list, that accurately describes what you do, and in this case, you could make some significant savings. For example, if you describe yourself as a ‘chef’ your average quote could be as much as £88 higher than if you selected 'kitchen staff'. Other jobs that tend to have a lot of similar options include office work, building and construction, teaching and journalism."

"But remember, while trying different job titles could save you significantly, it’s important to be as honest and as accurate as possible when it comes to your insurance. Being dishonest with your job title could result in any claims you make being rejected or even your insurance being cancelled, which will prove far more costly than what you’ll save by playing fast and loose with your job description."

In good news for youngsters, students were shown to be those least likely to cause an accident on the road – which is strange considering the obscene cost of insurance for young drivers.

Professions least likely to cause an accident

With phone use behind the wheel being a hot topic right now, the study also revealed which professions would be most likely to break the speed limit while using a handheld device.

Psychoanalysts topped that list, followed by dog breeders and pest control. Other unusual professions to feature on that list include jockeys and chimney sweeps.