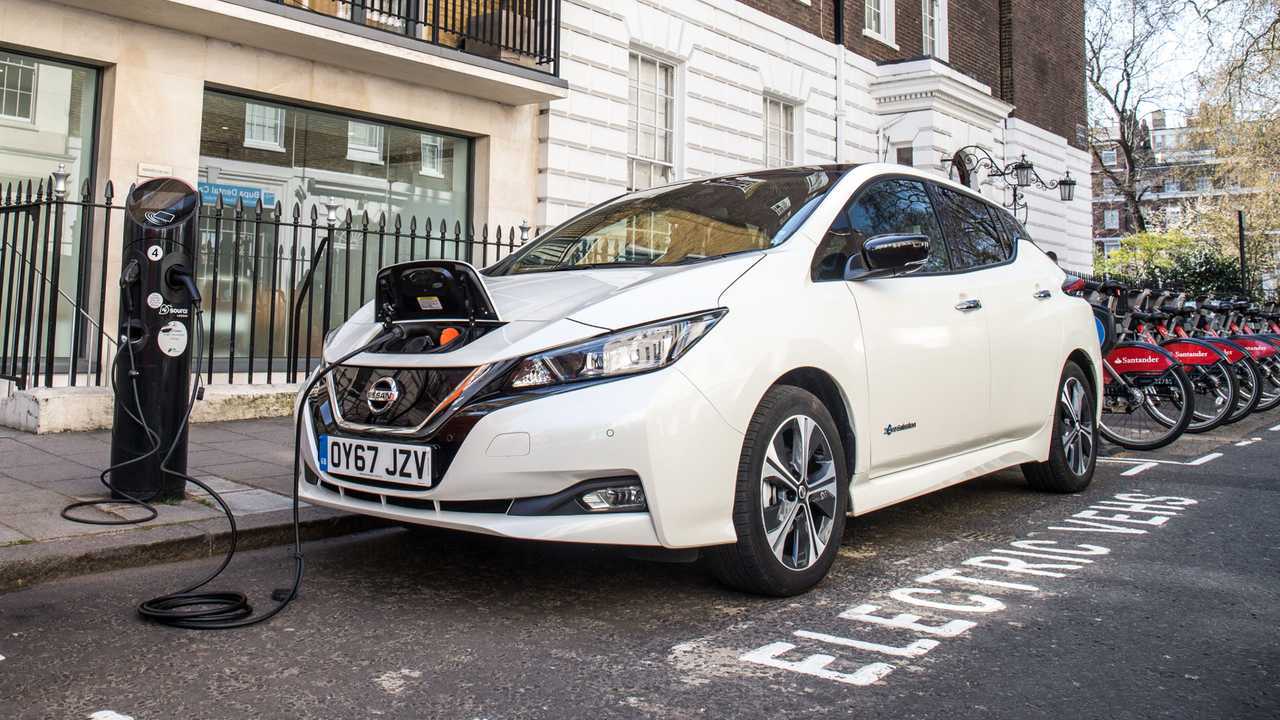 £28 million has been earmarked for EV battery development.

The UK government has set aside £28 million for research and development into electric vehicle battery technology.

It also plans to establish an industry-leading factory in Coventry, the Battery Industrialisation Centre.

The investment comes after 80 million was also put into the facility, according to the Department for Business, Energy and Industrial Strategy

As well as paying for testing facilities to develop new battery technology, the government investment will also pay for training programmes for workers.

"Putting the UK at the forefront of the design and manufacturing of zero-emission vehicles is at the heart of our plans,' Business Minister Andrew Stephenson said in a statement.

The development is an early step in the UK's plans to build its own 'gigafactory', which will service all manufacturers with UK manufacturing operations, including Jaguar Land Rover, Nissan, and BMW.

It's also a welcome shot in the arm for Britain's car manufacturing industry, with Honda recently announcing it would close its Swindon factory; Nissan announcing it wouldn't be producing a new model at its factory in Sunderland; the PSA-owned Ellesmere Port factory which handles Vauxhall Astra production constantly facing an uncertain future; and several other manufacturers evaluating their position in Britain amid the fallout from Brexit.

It was also revealed earlier this week that Ford could be axing as many as 550 jobs in Britain as it looks to turnaround its struggling European business.