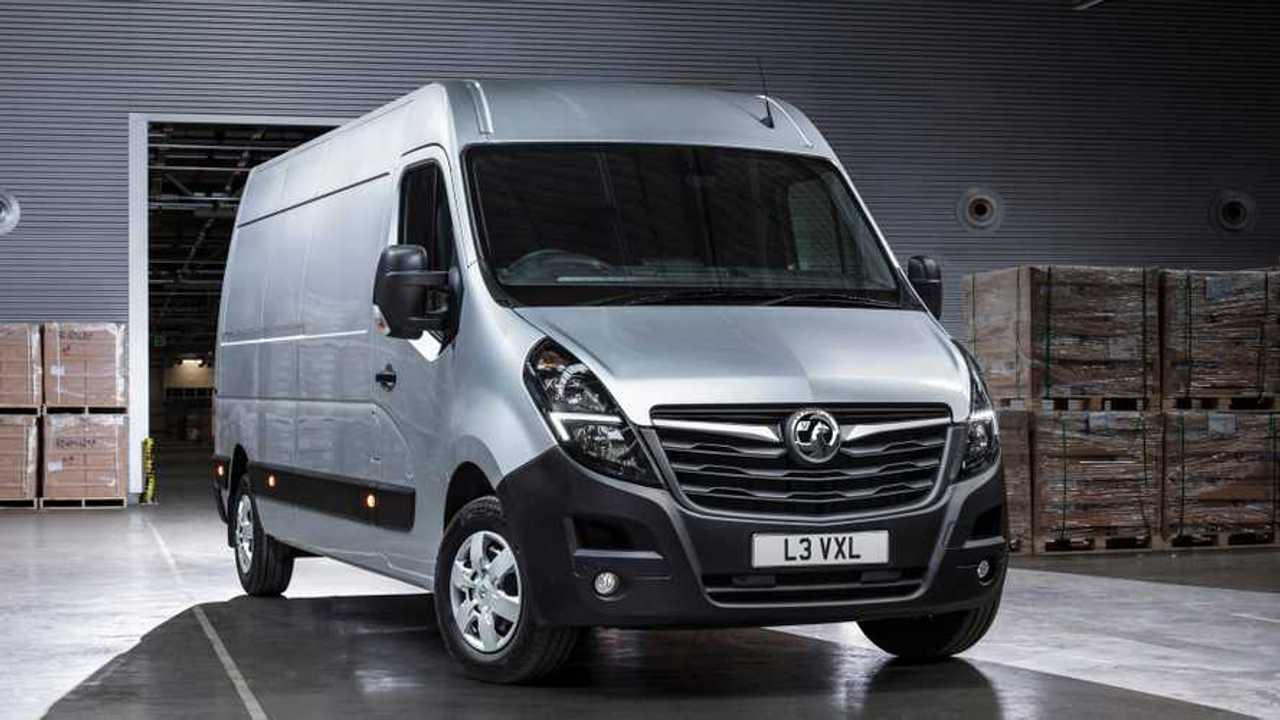 Vauxhall has revealed the first images of its new Movano full-size van, which is set to go on sale this summer.

According to the Luton-based company, the latest version of the Transit-rivalling vehicle will provide improved safety equipment and extra comfort, as well as fresh styling. However, it’s a case of essentially facelifting the old model, rather than a completely new generation.

Externally, then, the basic shape remains more or less untouched, but the details have been modified to bring the vehicle into line with stablemates such as the Combo and Vivaro. New lights feature at both ends and there’s a new grille with an oversized Vauxhall logo, but the changes are largely minor.

The interior has seen more updates, though, with extra tech flooding the cabin. Customers have the option of a Vauxhall’s Navi 5.0 IntelliLink Pro infotainment system, which includes the Apple CarPlay and Android Auto smartphone connectivity software. It’s the first time the system has been offered in the Movano, and specifying the set-up also buys you a wireless charging pad.

And Vauxhall has tried to make the Movano as comfortable as possible, offering optional comfort seats for the driver and passenger that include adjustable lumbar support. The company will also sell you an air-cushioned driving seat, which is designed for use over rough surfaces.

There’s lots of new safety kit on offer, too. The Movano has finally been given the option of a rear-vision camera system, which sends a live feed to the seven-inch touchscreen in the dashboard, while blind-spot monitoring makes an appearance, too. Ultrasonic sensors on the flanks detect vehicles in the blind spot over the shoulders of the driver, with LEDs illuminating in the relevant door mirrors.

And there’s more, in the shape of lane departure warning, which sounds an audible alarm if the van drifts across the white line without indicating. There’s even a standard-fit system that helps counter any crosswinds, and activates the electronic stability programme (ESP) automatically when it detects any wind from the side.

As before, the new Movano is also available in a wide range of body styles, with customers getting a bewildering choice of length, height and seating combinations. Buyers have the option of four different vehicle lengths, as well as three heights, with the largest models providing 17 cubic metres of cargo space and the most capable allowing for a payload of more than 2.1 tonnes. As a result, some models can transport up to five Euro-standard pallets, while up to 150 different variants can be modified with specialist conversions.