Third of Brits drive ill while on unsafe medication 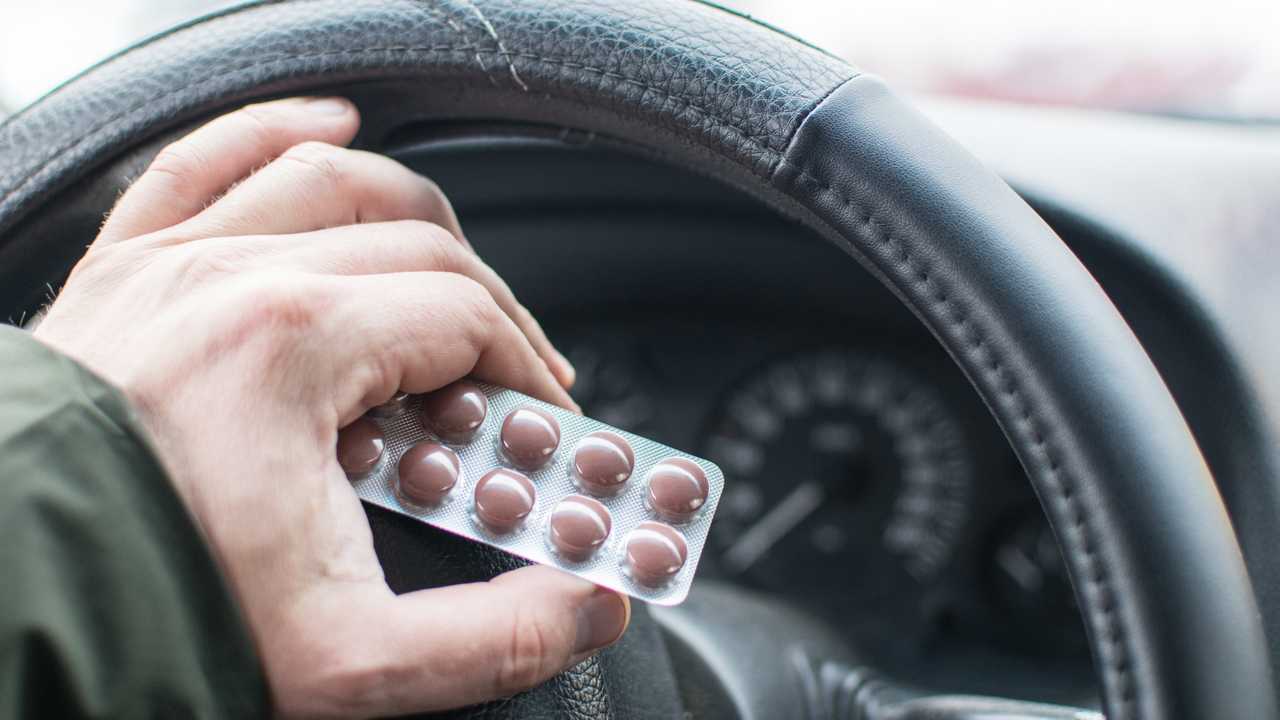 More than a third of us admit to ignoring medical advice and getting behind the wheel despite taking medication that explicitly advises them not to drive.

According to a survey of 1,000 drivers by vehicle data firm HPI, 34 percent of motorists said they had driven while using drugs that came with a warning not to drive. Concerningly, a shocking fifth of those (20 percent) admitted to doing this at least once a week. A further 11 percent, meanwhile, confessed to driving while unsure of whether their medication advised them not to drive.

Almost as worryingly, more than three-quarters of drivers admitted to having taken to the road despite feeling some form of adverse health conditions, although the majority of these were minor ailment such as headaches (41 percent), a runny nose (36 percent) and a sore throat (34 percent). A shocking five percent, though, said they had driven with impaired vision, while one percent (the equivalent of around 330,000 of the UK’s drivers) said they had driven with broken bones.

Dr Luke James from Bupa UK stressed the importance of reading and following the medication directions found in medicine packets.

“Medications can affect people in different ways, so it’s important to only take them in accordance with the advice included in their accompanying leaflet,” he said. “Additionally, you should talk to your doctor about any possible side effects before starting or changing your dosage, including whether they’re likely to affect your driving safety.

“If impaired driving is a potential side effect, you should avoid driving for the first five days of starting or changing your dosage and speak to your doctor to establish whether you’re both happy that you’re safe to get back behind the wheel.”

And James O’Loan, consultant pharmacist at Doctor4U added that those suffering from hay fever should be particularly vigilant regarding whether their medication allows them to drive.

“Many popular antihistamines used to treat hay fever can cause drowsiness, along with some popular cough medicines and treatments for motion sickness,” he pointed out. “The main ingredients to look out for are diphenhydramine (found in Benadryl), dextromethorphan (found in Night Nurse and some own-brand cough syrups) and hyoscine hydrobromide (found in travel sickness tablets such as Kwells).

“You may also want to take caution when using eye drops, as these can temporarily affect your vision. We always advise that you thoroughly read the patient information leaflet that comes with any medication, familiarise yourself with the side effects, and not to drive if you feel drowsy, dizzy, or confused.”