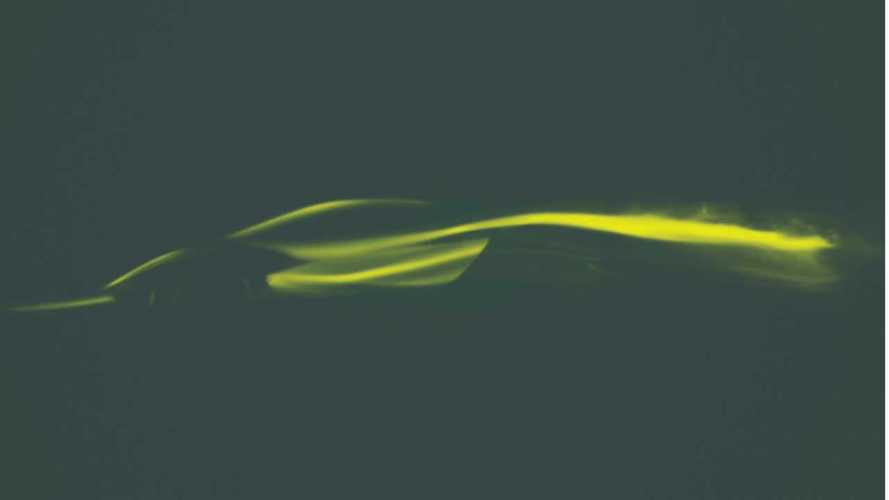 The packaging of an EV has advantages for aerodynamics and the centre of gravity.

The electric Lotus Type 130 will be "‘a mind-blowing hypercar," according to chief executive officer Phil Popham speaking during the Financial Times' Future of the Car Summit as quoted by Car. Popham said that the new model would be a way to re-establish the Lotus brand's credentials as a legitimate member of the performance car market.

A view into Lotus' future:

Saloons, SUVs not off the table for Lotus

The CEO only offered vague details about the Type 130. "There are distinct benefits of electrification, certainly in terms of aerodynamics, and the centre of gravity can be low," he said, according to Car. "We need to understand the needs of the customer. If you’re driving for 20 minutes on track, do you need the full battery pack?"

Popham also hinted that the Type 130 could have a low-speed, self-driving ability. Getting around in crowded cities isn't fun, especially in a hypercar, and this tech could mitigate that stress.

The Type 130 will be Lotus' first all-new product since 2008, and the company will fully unveil the model later in 2019. Williams Advanced Engineering is allegedly assisting in the project, suggesting some of the firm's racing technology from Formula E might come to the road. Rumours suggest an output of at least 1,000 bhp with all-wheel drive and a range of roughly 250 miles.

After launching the hypercar, Lotus will introduce more accessible products. Its parent company Geely is building a £1 billion factory for the British automaker in Wuhan, China. Production there starts in 2021, and the site has a capacity of 150,000 vehicles per year. The first vehicle to come from there is allegedly Lotus' long-rumoured crossover. The business isn't ruling out creating a saloon, too.