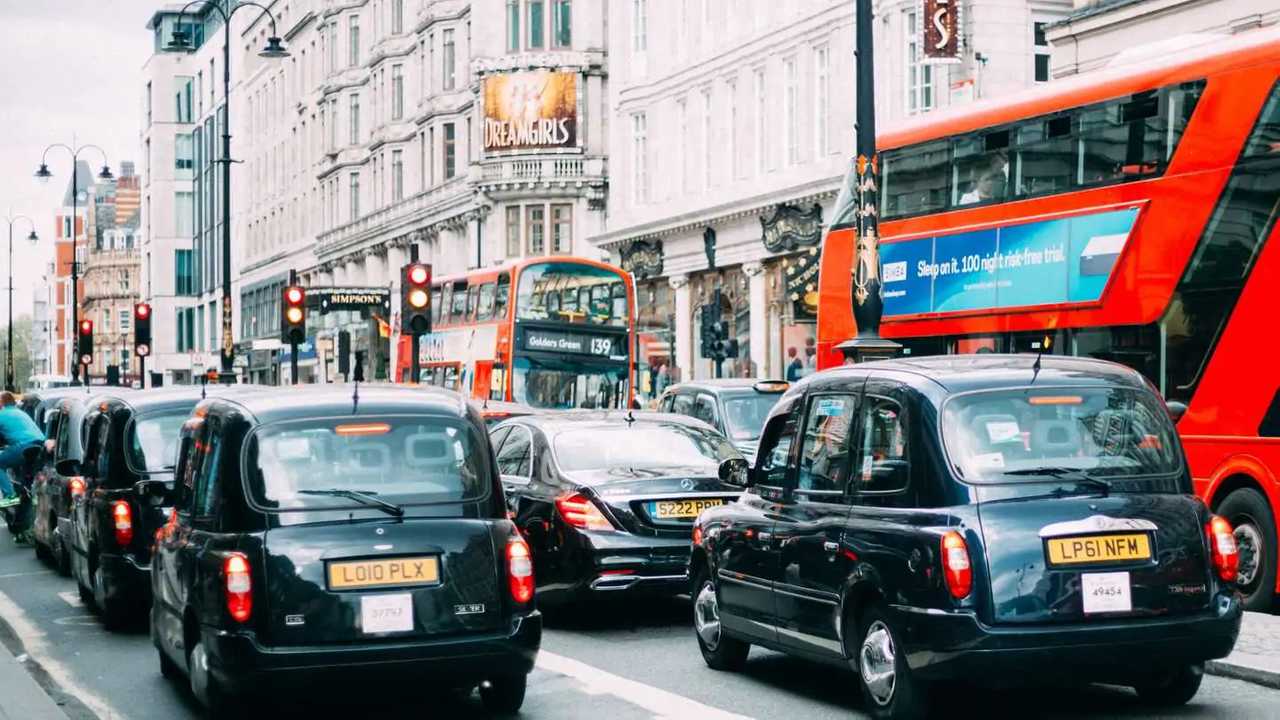 New laws are being proposed to cut air pollution

New laws could be introduced which will mean that drivers who sit with their car's engine idling in traffic could be fined.

A report by The Times says that the environment secretary Michael Gove is looking to hand extra powers to local authorities across the country. Westminster city council has already called to be able to fine drivers caught with an idling engine.

At the moment police can fine drivers who ignore warnings and continue to idle for a minute and fines can range from between £20-80, but many local authorities aren't making use of these regulations.

The mooted law change will be to improve air quality and cut down on fuel consumption and pollution.

Paul Loughlin, a motoring law solicitor at Stephensons Solicitors LLP, said that fining people could prove to be effective.

"These powers are likely to prove an effective deterrent and will go some way to reducing the pollution levels in our towns and cities, however it remains unclear how local authorities will enforce them," he said. "There is an onus on the Government to spell out how these powers will be used as well as making it clear for drivers to turn off their engines whilst parked."

"The fines, some of which stretching to £1,000 for repeat offenders, will be keenly felt in particular by businesses and couriers, who often leave their vehicles running whilst making deliveries."

The RAC has previously backed calls to fine idling drivers, but only if the correct warning procedures are in place, and that fines should only be issued to those that refuse to adhere to police warnings.

"Idling engines can produce up to twice the amount of emissions of an engine in motion, and for drivers it can mean higher fuel bills too," said the RAC's head of policy Nicholas Lye.

"Measures like this can play a big part in changing driver behaviour, by encouraging them to really think about how they reduce their emissions footprint. If schemes like this can make enough of a difference in reducing emissions, there may be less of a temptation for local authorities to implement wider charging schemes for drivers."