Aston Martin posts loss for the first part of the year 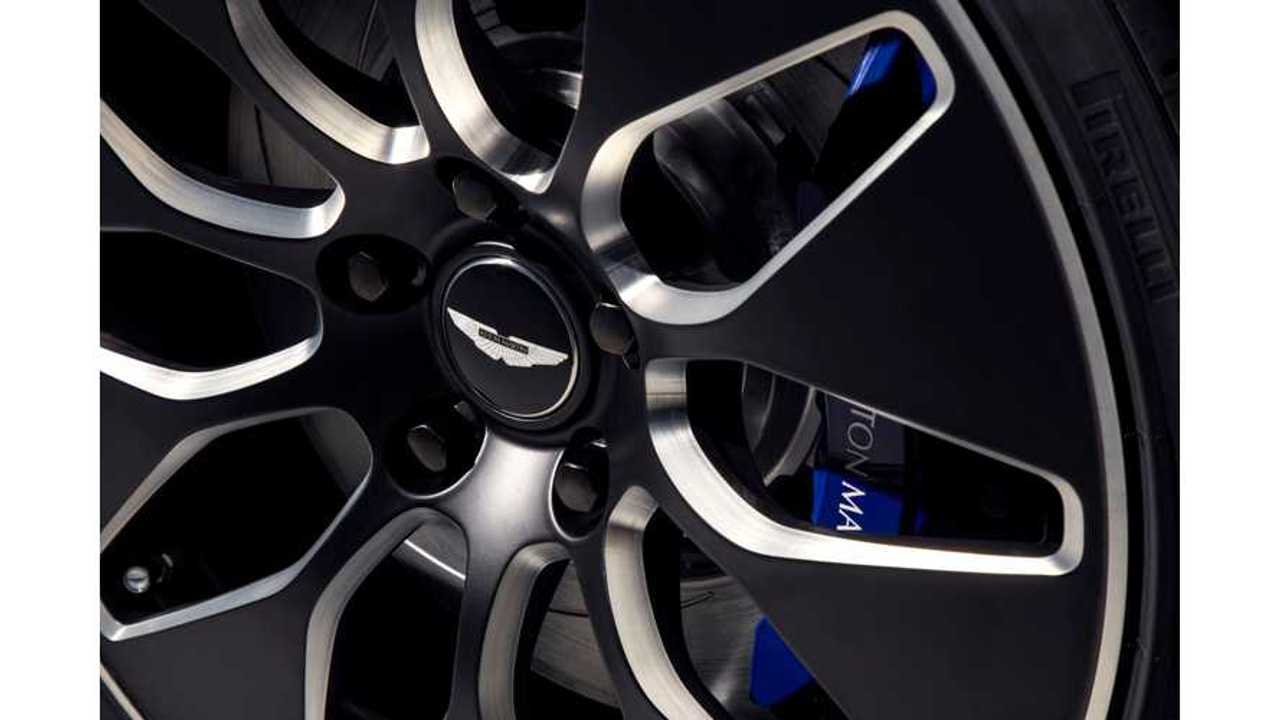 It's not bad news though.

I's been nothing but good news for Aston Martin recently – a raft of new models are on the way and at the end of last year it revealed that it had turned a profit for the first time since 2010.

However, the British manufacturer got something of a reality check this week when it posted lower first-quarter earnings.

Check out the latest from Aston Martin

Aston Martin DBX sounds like a sports car at the Nurburgring

Aston Martin's earnings before tax and interest fell by 35 percent to £28.3 million, which was a lower than analyst predictions. The company was expected to post a profit of £31 million based on company-collated estimates, according to Automotive News Europe. It also posted an operating loss of £2.2 million, compared to a profit of £22 million at the same point last year.

Before you go thinking Aston Martin has slipped back into the dark abyss it was trapped in for decades, the loss isn't necessarily a bad thing.

That's because not only did Aston Martin's revenue rise by six percent to £196 million, but the losses were a result of increased investment which is needed for the plethora of new models it has on the way.

We already know about the Formula 1-inspired Valkyrie (pictured above), and the DBX SUV (the first car of its kind that Aston Martin has ever produced); but at the Geneva motor show earlier this year the company unveiled a pair of other models – The Vanquish Vision Concept, which in production form will rival the likes of the McLaren 720S and Ferrari F8 Tributo; and the AM 003 which has been dubbed 'Son of Valkyrie' and is also being co-developed by the Red Bull F1 team like the limited-run halo car.

Aston Martin is aiming to produce 7,100 cars this year. It has already notched up 1,000 sales in the first three months of 2019, which puts it on target to achieve its goal. Should Aston martin reach 7,100 sales this year, it will be more than halfway towards its 2023 sales target of 14,000 units.