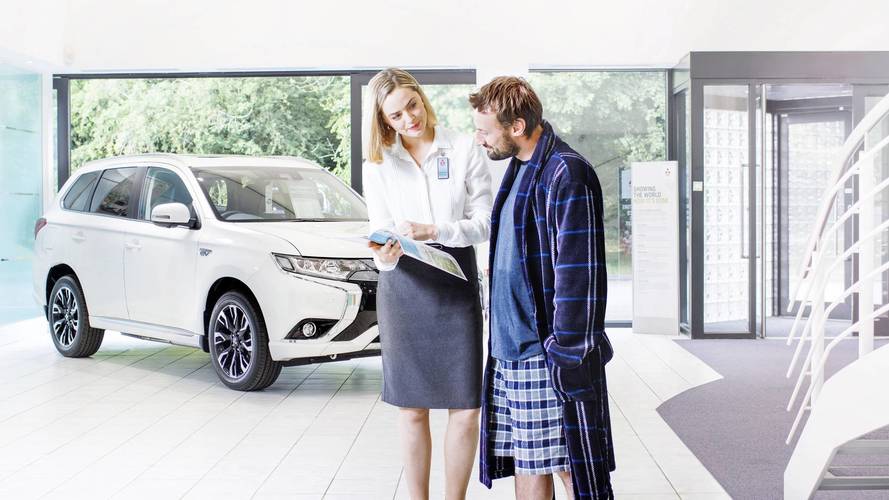 Around one in 10 used car buyers now purchase their vehicles online without ever seeing them in the flesh.

That's the conclusion of a study by used car website AA Cars, which found that 11 percent of motorists have made so-called 'sight unseen' purchases. The company says the survey of more than 19,000 people shows that "consumers are increasingly willing to put aside previously-held reservations" about the trustworthiness of used car dealers.

And of those who haven’t tried buying remotely, more than half (52 percent) said they would be more likely to do so if it had been examined by a pre-sale vehicle inspector from a trusted brand first. Almost as many (48 percent) said they would be more tempted to buy sight unseen if dealers were more up-front and provided clear information about the right to cancel. Four in 10 (44 percent), meanwhile, said a “significantly discounted” price might make them more likely to buy a car they had never seen.

James Fairclough, the CEO of AA Cars, says consumers are now far better protected when buying used cars, but buyers should still consider asking for a vehicle inspection before handing over any money.

“A decade ago, the idea of buying a car without seeing it in person was highly unusual,” he said. “These days, consumers are much more comfortable with buying valuable products they haven’t seen first – namely due to the sheer volume of listing information and all-angles pictorial evidence that is provided by respected portals online, making a prospective buyer feel like they have practically kicked the tyres themselves.

“Services like our own now aim to reinforce consumers’ faith in the whole buying process with the association of a trusted brand such as the AA, comprehensive details on the car’s service history, availability of pre-sale vehicle inspections and an after-sale mediation service, through which dealers and customers can resolve issues that come to light following a sale.

“Buyers can also increasingly feel at ease as they are sheltered by the Consumer Rights Act of 2015 which gives them a ‘right to return’ a car if it develops a fault in the first thirty days of ownership - or to ask for a repair in the first six months after it was bought.

“All of this has helped to contribute to an environment where drivers feel more comfortable spending on a vehicle they haven’t seen, but essentially feel they know intimately, despite not encountering it in the flesh. It’s worth noting that if you are thinking about buying online, it’s always good to consider asking for a car to be inspected before you do.”