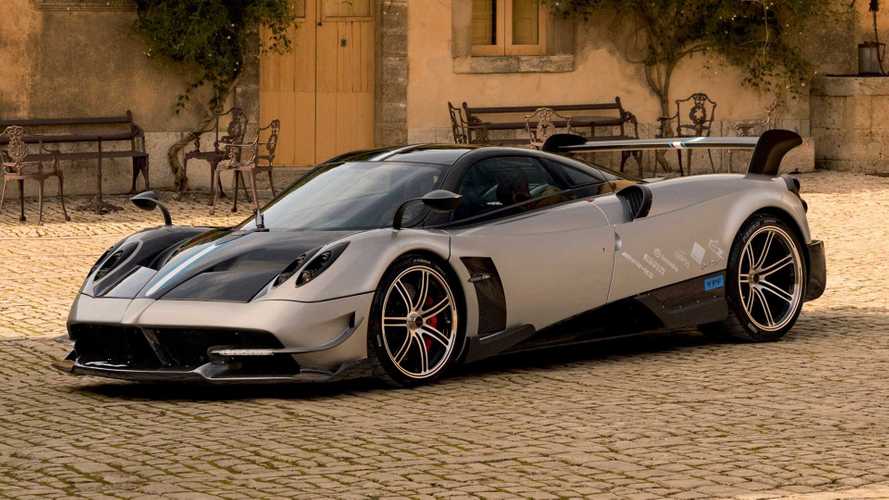 The Zonda, meanwhile, could live forever via customisation.

Pagani ended production of the Zonda in 2017. Well, sort of. Years after the supercar's so-called departure, Pagani continued to roll out one-offs like the Zonda MD, Zonda 760 by Mileson, Zonda Fantasma Evo, Zonda Riviera… the list goes on. But even with its successor, the Huayra, readying for retirement (relatively speaking), CEO Horacio Pagani has no plans of slowing one-off Zonda builds.

In an interview with Top Gear, Horacia Pagani said Zonda customers (with seven-figure spending limits) can still commission one-offs from the company. "If a customer asks, we can do it," notes the CEO. But there is one major stipulation: all "new" Zondas will use "an existing chassis," notes the Pagani.

"One of the latest trends is customers asking for one of the very first original Zonda chassis to perform some modifications on – and then buying another one to fit their own tastes," notes Horacia Pagani in the interview.

But the Huayra could see a similar future. As Horacio notes, customers want a car "to express their personal taste." As the Huayra ages, customers have started ordering more custom Huayras. We've already seen some, like the lovely Huayra Lampo and two-tone Huayra Americano. But more are on the way.

Look at these pretty Paganis:

"Right now, a customer who owns one of the very first Huayras has been asking to do some special additions, modifying it," notes Horacio. "We will deliver that in May 2019."

A petrol-powered replacement for the Huayra will show up in 2021 with an AMG V12 and nearly 1,000 bhp – but the CEO reaffirmed the company's commitment to EVs. Pagani is planning an electric supercar for 2024. "The next five years will be very busy for Pagani," he notes.