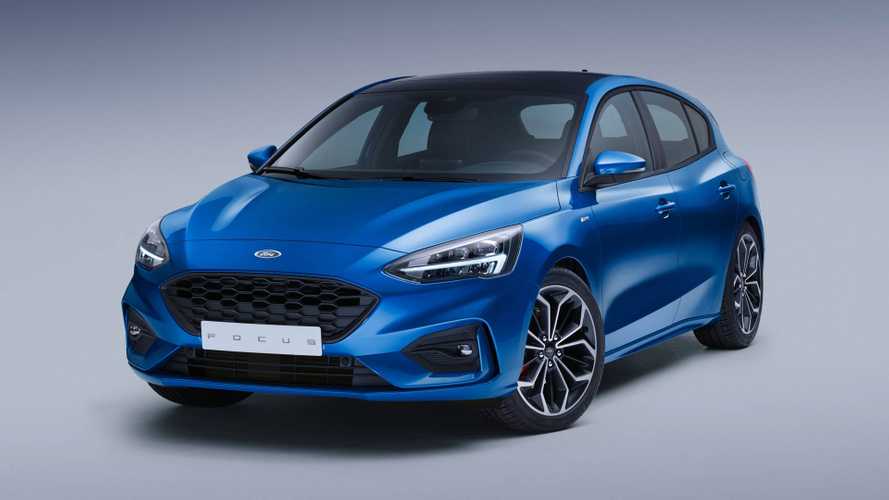 The carmaker has yet to confirm just how many jobs will be cut in the UK.

Ford has announced it will axe up to 550 jobs in the UK as part of its previously confirmed restructuring of its European business.

The news comes from a report by Automotive News Europe, which quotes a source close to the business which has been posting losses in Europe for some time.

Ford has already axed 5,000 jobs in the UK, and will now slash salaried jobs in in the UK – but not in the manufacturing sector.

However, Ford is yet to officially confirm how many jobs will be cut in the UK.

"The total number of positions impacted in the UK is still to be determined," Ford said in a statement emailed to Automotive News Europe.

In order to "help accelerate the plan and return to sustainable profitability," Ford is offering voluntary separation packages for those in Germany and the UK that will be made redundant.

Ford employs roughly 53,000 people across Europe, with nearly half of those (24,000) being based in Germany. The manufacturer has 18,000 employees in Cologne alone, where its European operations are based, but wages are high in the country, which is one of the reasons why Ford is opting to cut many jobs there. The Fiesta, the UK's best selling car, is built in Cologne.

Ford also has production facilities in Romania, Turkey, Spain, and Russia; a transmission production plant in France; and a proving ground in Belgium. It is already planning to close the Russia plant – Vsevolozhsk Assembly currently produces the Focus and Mondeo. Two of Ford's German factories are also earmarked for closure.

The Bridgend plant in Wales, where Ford produces engines (and formerly produced Jaguar engines as well) will cut its workforce by 350 to 400 jobs.

Despite already planning to merge its UK offices and cut jobs, Ford is yet to decide whether it will leave the UK entirely following Brexit. The manufacturer currently has four facilities in the UK – the Dunton Technical Centre, its Halewood Transmission production facility in Merseyside, and its Dagenham and Bridgend engine factories which produce 1.3 million engines each year.