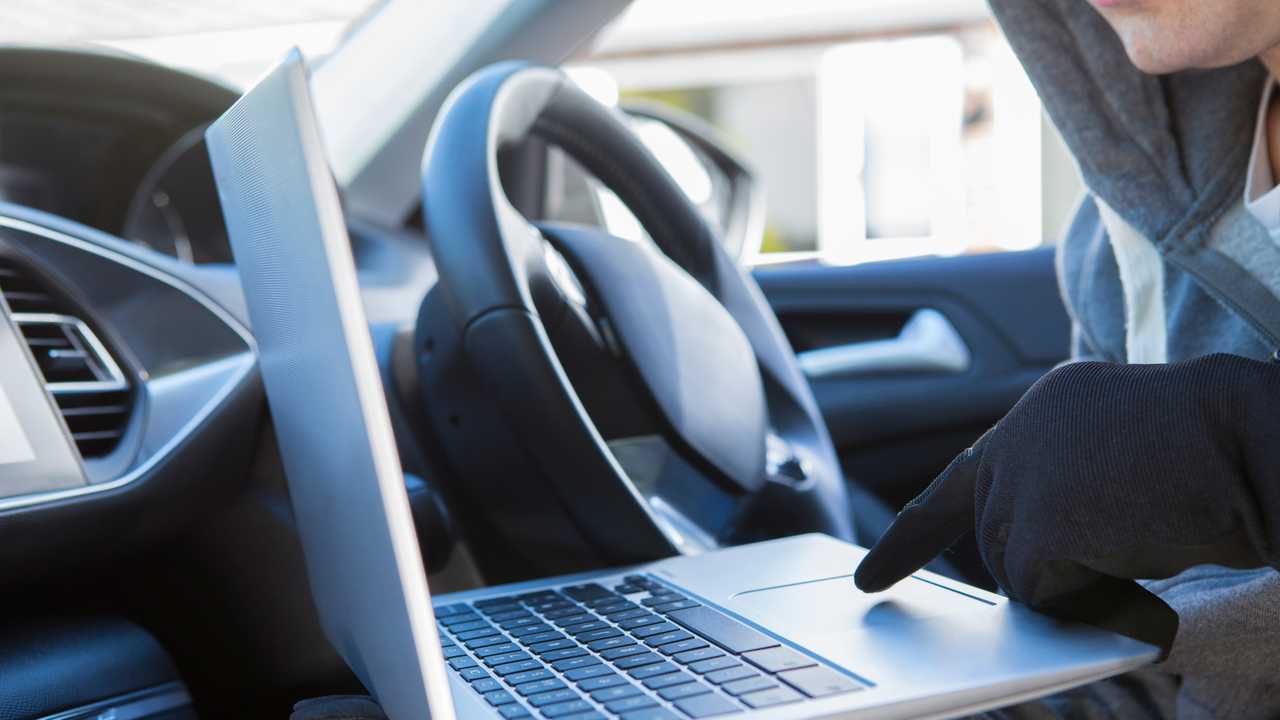 More than nine in 10 vehicles stolen and recovered in the county were taken in this way.

Almost all the stolen cars recovered in Essex last year were taken by thieves exploiting their keyless entry systems, according to a leading vehicle tracking firm.

More on the vulnerabilities of keyless entry systems:

Statistics from Tracker showed that 92 percent of stolen vehicles the firm had helped to recover in the county were taken in this manner. Luxury SUVs appear to be the most common targets in the region, with the Range Rover Sport earning the dubious honour of the county’s most commonly stolen car last year, followed closely by the BMW X5 and the Mercedes-Benz GLE.

As a result of this, Tracker rates Essex as the region with the third-highest number of vehicles stolen and recovered. London, however, retains its unenviable position at the top of that particular tree, with the highest number of vehicles stolen and recovered by Tracker. The West Midlands is also a popular target for thieves, hitting second spot last year after being fourth in 2017.

Overall, across the length and breadth of the UK, Tracker recovered stolen vehicles totalling more than £12 million in value, with 88 percent of those cars being taken by thieves attacking their keyless entry systems. That’s a 22 percent increase over the past two years.

The news comes as keyless entry technology is thrust under the microscope following a sharp increase in thefts. Tracker has previously blamed rising car thefts on the prevalence of keyless entry systems, and a study by the insurance industry’s independent research lab, Thatcham, found that six of the 11 cars launched during the first few months of the year were rated ‘poor’ for security. Many of those cars featured were marked down for vulnerabilities in their keyless entry systems, although the test’s approach was slammed by the Society of Motor Manufacturers and Traders (SMMT) and the Porsche Macan’s poor rating was upgraded after Porsche made Thatcham aware of “new information” regarding the car’s keyless entry system.

Clive Wain, head of police liaison at Tracker, said his firm’s system had come up trumps for car owners, both in terms of vehicles recovered and thieves caught.

“Thanks to our unique long-standing working relationship with all UK police forces, 78 suspected thieves were arrested in connection with stolen vehicles we recovered last year,” he said. “That’s an increase of 66% on 2017. Not only that, but an additional 79 stolen vehicles were found alongside those vehicles recovered that were fitted with a Tracker unit.”