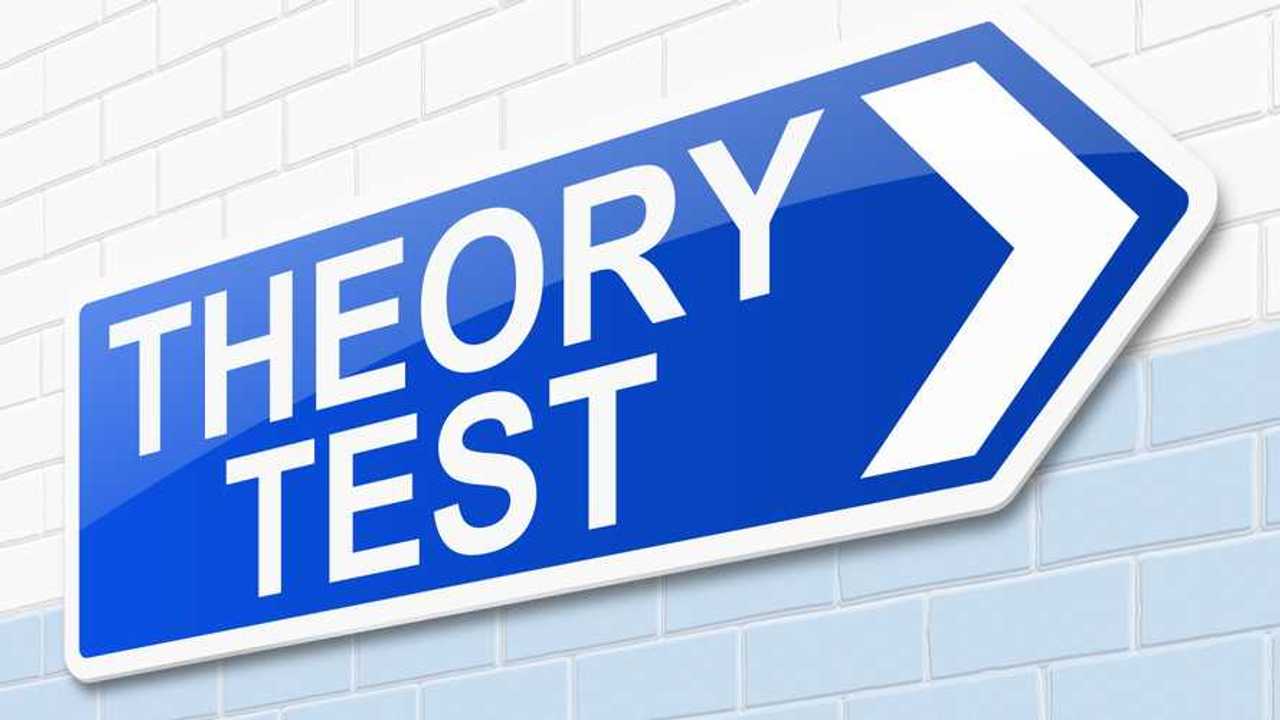 Youngsters are more bullish about their chances than older drivers.

Just four in 10 British drivers think they would pass their driving theory test if they were to take it now, new research has found.

A study of more than 2,800 UK motorists by price comparison website MoneySuperMarket found that just 43 percent were confident that they would pass the theory section of the driving test, with the remainder proving less optimistic.

More on driving tests in the UK:

The theory test is taken prior to the practical test, and currently requires candidates to correctly answer at least 43 of the 50 multiple-choice questions, then take the ‘hazard perception’ test, which involves noting various hazards on pre-recorded footage. However, because it was only introduced in 1996, many drivers have never had to sit the test.

That was reflected in the survey, which found younger drivers were far more confident in their abilities. Almost six in 10 (59 percent) of those aged 18-24 said they were confident they would pass again, having taken the test relatively recently. Those aged 45 to 54, meanwhile, were the least confident, with just 39 percent backing themselves to pass.

And the study revealed a gender divide, too, with men proving noticeably more confident in their knowledge than women. Of the male respondents, 49 percent said they would pass the theory test now, compared with just 38 percent of women.

When MoneySuperMarket presented the survey’s respondents with some example questions, the men backed up their confidence with more correct answers; 53 percent compared with 47 percent for women. However, despite this, just 11 percent of respondents could answer all the sample questions correctly.

The question that stumped most drivers related to the colour of the reflective studs between a motorway and its slip road. More than two-thirds (68 percent) of those questioned failed to identify the correct colour (green).

In contrast, the question that proved least problematic regarded vehicle maintenance. More than three-quarters of those questioned (78 percent) correctly identified seatbelts as the part of a car the law requires motorists to keep in good condition.

Rachel Wait, consumer affairs spokesperson at MoneySuperMarket, said motorists should remember their responsibilities while behind the wheel and endeavour to be careful drivers.

“Once you pass your theory and practical tests, you’re on your own,” she said. “Invariably, this means you create your own style of driving and develop one or two bad habits. That doesn’t mean you’re suddenly a bad driver, but it’s always worth taking extra care behind the wheel and remembering the duty of care for yourself, your car and other drivers on the road.”