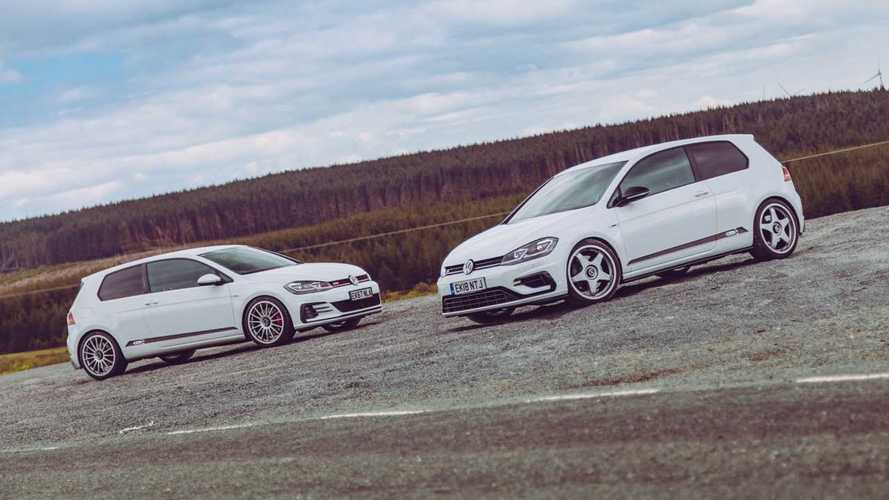 It's teamed up with alloy wheel brand Fifteen52 for the new venture.

When you hear the name Mountune you immediately think of Ford. The Essex firm has been working on the Blue Oval's creations for the road since 2008.

Now it's branching out, and teaming up with alloy wheel brand Fifteen52 to offer performance tuning options for Volkswagen Group vehicles under the M52 banner.

"It is an exciting chapter in our history," said Alec Pell-Johnson, director of Mountune and M52. "We are building a new brand for a group of automotive enthusiasts that are equally dedicated and passionate."

"While Mountune performance began over a decade ago with the 2008 Mk6 Fiesta ST, the opportunity to work with Fifteen52 and build a distinct, new brand was an opportunity to jump at," he added. "We are one of the very few tuners that have ever been OEM-approved to modify vehicles within warranty – it is this level of dedication and expertise that we are bringing to M52 and VAG models."

For those familiar with the Mountune-badged Fiestas and Focuses of the world, it might come as a surprise that this isn't the first time the firm has gone to work on Volkswagen products. During the era of Jonathan Palmer-led Formula 2, Mountune devised and built the 480 bhp Audi 1.8-litre engines used by the series.

In 2017 it teamed up with Volkswagen USA, Volkswagen rallycross driver Tanner Foust, and Fifteen52 to create a one-off car for the SEMA aftermarket car show. The X Foust Edition Golf GTI Concept (pictured below) was a homage to the 1986 Group A World Rally Championship winning Golf GTI 16V and served as a precursor to M52.

M52 is launching in both the UK and the US with a range of products for the Mk7/7.5 Golf GTI and Golf R, including the X3 complete induction system and Stage One calibration.

It will also offer complimentary transmission calibrations for those cars with DS gearboxes, updating the TCU to provide quicker changes and remove unwanted factory characteristics.

"This will be an epic brand in the performance aftermarket and offer something new to the VW community," said Matt Crooke, owner of Fifteen52. “We are excited to partner with Mountune on this ground breaking collaboration".

"It’s a partnership that has been a long time coming and was always just a matter of when, not if," Crooke added. "Mountune have always done amazing work with Ford vehicles and we are super pumped to show the world what happens when that engineering expertise is combined with our unique aesthetic."