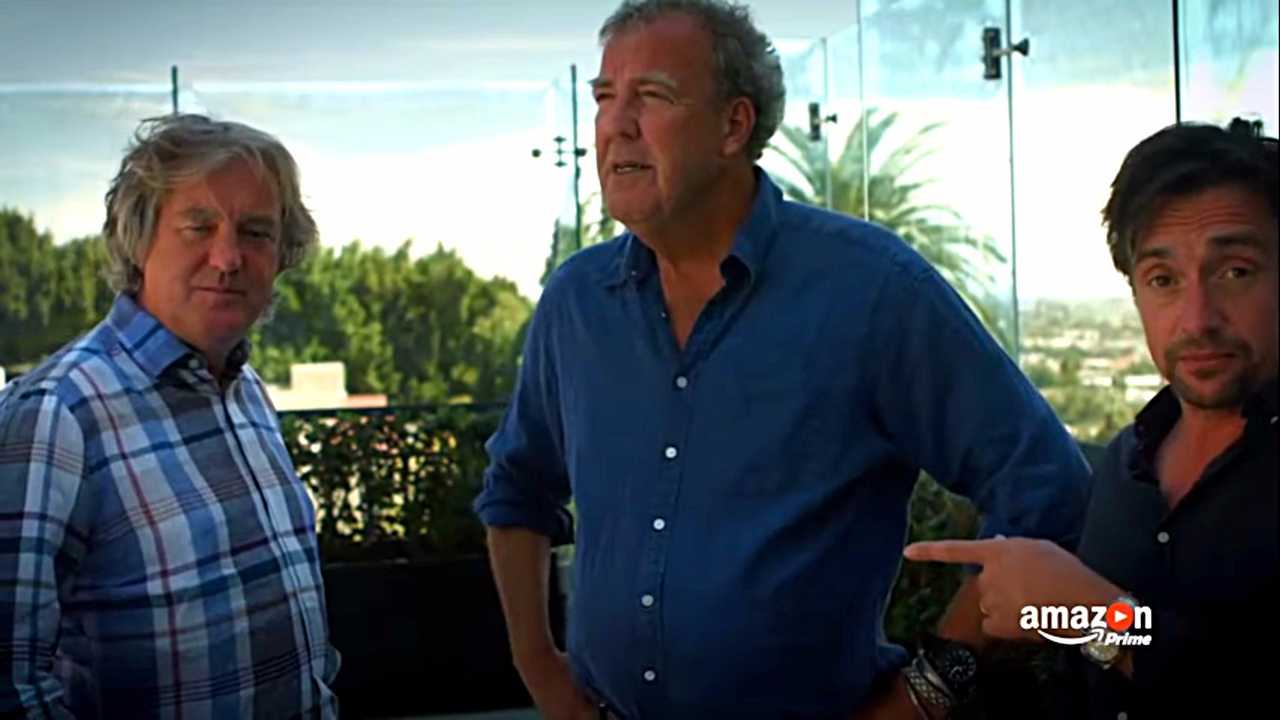 Jeremy Clarkson made the revelation in his weekly newspaper column.

A film for the upcoming series of The Grand Tour has had to be scrapped due to terrorism fears.

The fourth run of the hit Amazon Prime show, which will comprise exclusively of extended road trip 'specials', was supposed to feature a trip from Saudi Arabia to Cairo in Egypt. However, writing in his Sunday Times column, host Jeremy Clarkson has revealed that the plan had to be abandoned because of "sporadic and vicious terrorist attacks".

More on The Grand Tour

The Grand Tour bids an emotional farewell to 'the tent'

15 fastest cars around The Grand Tour's test track (so far)

"This would be an epic journey, except it would mean crossing the Sinai peninsula and, thanks to ISIS, the chances of us all arriving on the other side with heads were slim," he wrote.

The trip isn't the first idea that's been canned ahead of the landmark series which will be the first time the trio of Clarkson, Richard Hammond, and James May have fronted an entire series of shows outside of a studio environment since they first worked together on Top Gear in 2003.

The Andaman Islands near Thailand were another mooted location which was then rejected.

"There’s a tribe on one of these islands that will kill anyone who lands," Clarkson said of the location.

Australia was also rejected because it was thought it wouldn't interest viewers enough and the show would face intense media scrutiny there. Clarkson, Hammond, and May previously filmed a road trip episode of Top Gear in Australia's Northern Territory back in a 2015 episode of the show.

"We love reaching the places other car shows can't," Clarkson remarked in his column. "But thanks to ISIS, we’re stuck with Slough."

I used to work in Slough regularly, it's not that bad...