Lotus to go on employment drive as part of turnaround plan 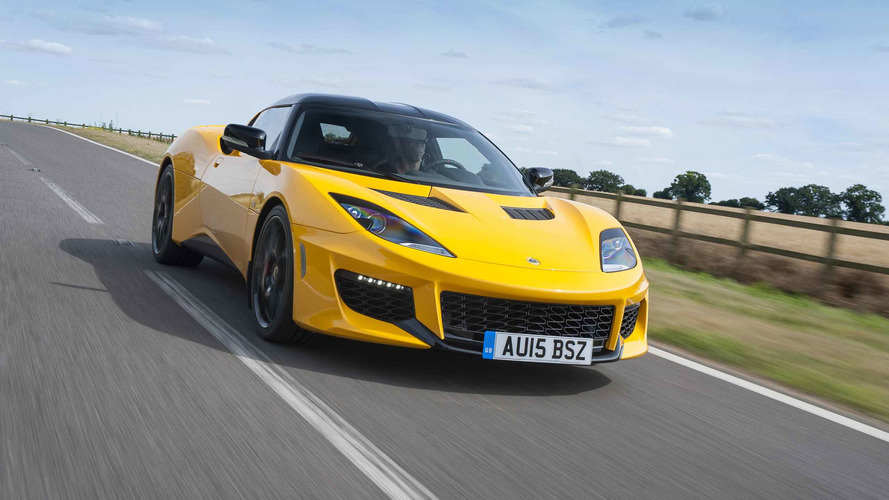 200 new engineers will join the company.

Lotus will go on a recruitment drive to bring in 200 new engineers as part of its latest turnaround plan, according to a report by the Sunday Telegraph.

The British sports car maker, now owned by Chinese giant Geely, has been making losses for years and hasn't introduced a new model since 2010's Lotus Evora (above). Now the company is aiming to triple production to at least 5,000 units a year and has plans for a new hypercar, as well as an SUV and other new vehicles which will be based on an all-new platform.

The company has also opening an engineering centre in the automotive heartland of central England, which will compliment the company's existing factory in Hethel, Norfolk.

A new factory is also being built in Wuhan, China, which will be the company's first production facility outside of England. It is said to be costing almost a billion pounds and will produce 150,000 combustion engined and electric vehicles for Lotus and other brands in Geely's portfolio when it is completed in two years time.

The turnaround is being spearheaded by former Jaguar Land Rover man Phil Popham (below), who took over as CEO at Lotus in October last year.

Geely took control of Lotus two years ago, purchasing a 49.9 percent stake in the company for £100 million from Malaysia's Proton Holdings. It also owns Volvo and its spin-off Polestar, Chinese brand Lynk & Co, and a 10 percent stake in Lynk & Co owner Daimler.

Lotus sold just 1,630 units last year. The number, although small, represented a record-breaking year for Lotus which had an 87 percent rise in business in Sweden, a 59 percent increase in sales in Japan, a 50 percent increase in Australia, and substantial sales increase in Italy and the Middle East as well.