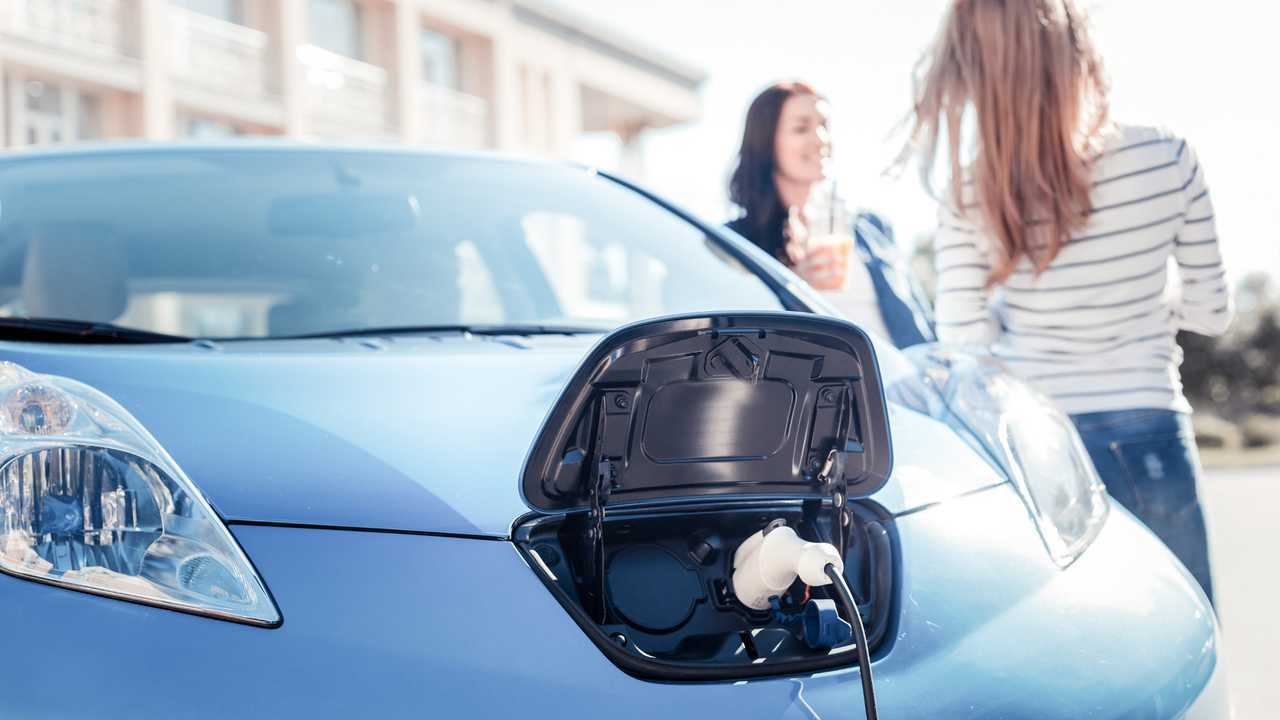 And another third won't buy an EV until they offer a real-world range of more than 250 miles.

More than a third of drivers in the UK say they will not switch to electric cars until the prices fall to the same level as those of petrol or diesel cars.

More on the uptake of electric cars:

That’s the conclusion of a study by the AA, which quizzed more than 19,000 motorists and found that 35 percent thought the premium commanded by electric vehicles (EVs) was too high. According to the motoring organisation, that makes price concerns the biggest “stumbling block” for those considering EV ownership.

Other notable concerns picked up by the study included range anxiety, with 33 percent of respondents saying they would not buy an electric car that could not manage a real-world range of more than 250 miles on a single charge. And infrastructure worries were another key issue, with more than a quarter (27 percent) of those quizzed saying they wanted more charging points in places where they parked before they would consider taking the plunge.

Similarly, 25 percent of those questioned claimed there would need to be “hundreds” of charging points on the strategic road network before they made the switch. And a lack of vehicles on the market was an issue for some, as 16 percent claimed they would not change their method of propulsion until there were more models to choose from in the electric car market.

Meanwhile, some drivers appeared more reluctant to leave their petrol- or diesel-powered vehicles behind, with 15 percent claiming they wouldn’t change to an electric car unless the penalties for driving a vehicle with an internal combustion engine became too high.

Nevertheless, the AA’s president, Edmund King, was bullish about the prospects of electric vehicles, saying they would become much more popular once these hurdles are overcome. But he admitted that electric cars still had some way to go before they could convince consumers.

“It is easy to say that all new cars should be electric by 2030 or 2035 or any arbitrary date but the reality is that much still needs to be done in terms of addressing the legitimate concerns of drivers regarding cost and supply of vehicles, as well as improving range and the ease of charging,” he said. “The big game changer for 84 percent of drivers will be when car manufacturers can offer the right car at the right price. Throughout history we have seen certain iconic cars break the mould and transform the market from the Model T Ford through to the Morris Minor, Mini or Beetle. Once we get a mass market, stylish, affordable, practical EV with a decent range, it will sell like hot cakes.”