No, PSA is not buying Jaguar Land Rover from Tata Motors 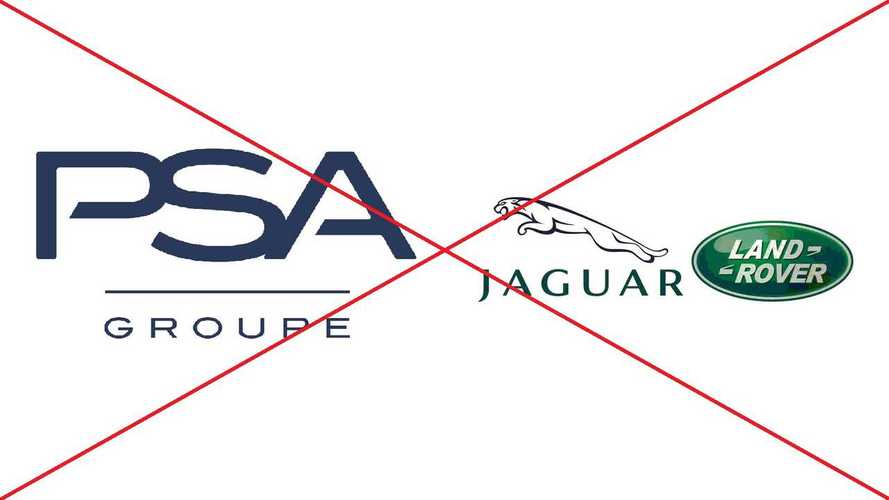 "There is no truth to these rumours," Tata says.

In late March this year, several outlets reported that PSA Group is interested in buying Jaguar Land Rover as one option to expand its business. It turns out these were just rumours, as Europe’s second-largest automaker in 2018 has announced that it isn’t in a hurry to make "any acquisition and can stand alone," Automotive News reports.

"We are generating the cashflow necessary to pay for our future. If an opportunity comes, like Opel-Vauxhall, we will consider it," the French manufacturer said in a statement. Tata Motors, the current owner of financially troubled JLR, added that "there is no truth to these rumours," despite the fact that "as a matter of policy, we do not comment on media speculation.”

PSA could axe left-hand-drive production in the UK

PSA and FCA in talks to jointly develop electric vehicles

It is believed that PSA boss Carlos Tavares is seeking expansion for the automaker outside the Old Continent. With JLR not an option now, the French company might approach Fiat Chrysler Automobiles or General Motors, according to the latest gossip. Both these automakers will give PSA a large exposure to the North American market, where Peugeot will make a staged return in the next few years.

According to previous publications, Carlos Tavares has already met with advisers to discuss future collaborations and mergers. Contrary to some rumours though, at this early stage of planning, no potential targets have been approached yet. As a reminder, PSA bought Opel two years ago.

As for Jaguar Land Rover, Britain’s largest automaker is in unstable financial condition and is planning to cut around 10 percent of its workforce due to slow sales. In February this year, JLR posted huge financial losses and is reportedly looking to raise in excess of £770 million over the next 14 months.