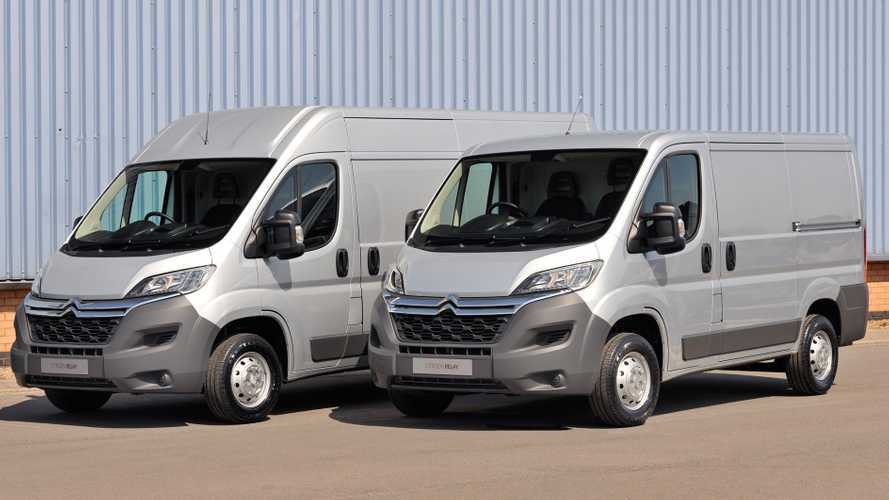 Gliwice factory will build up to 100,000 large vans every year.

Groupe PSA, the French company behind Peugeot, Citroen and Vauxhall, is expanding its large van production to Poland as part of its plan to increase its already sizeable market share.

With the two French brands and Vauxhall under its belt, Groupe PSA is already the market leader for light commercial vehicles in Europe, but the company claims it needs to increase its manufacturing potential to meet its targets for large vans.

Currently, models such as the Peugeot Boxer and Citroen Relay are built alongside the identical Fiat Ducato (below) at the Val di Sangro factory in Italy - a facility owned jointly by Groupe PSA and Fiat-Chrysler Automobiles (FCA). For each of the past three years, PSA says the factory has “exceeded its manufacturing capacities”.

The company is also in the process of integrating Vauxhall/Opel’s large van offering into its range. The current Vauxhall Movano is essentially a re-badged Renault Master, but that will all change when Groupe PSA builds the Movano’s replacement on the same platform as the Peugeot and Citroen equivalents. It’s a process that the company says will require extra manufacturing capacity.

As a result, the firm is investing heavily in its Gliwice plant in southern Poland, near the border with the Czech Republic. A statement from the company said the factory would be “transformed and adapted” to accommodate large commercial vehicles, eventually allowing the brands to build up to 100,000 large vans every year in Poland alone.

The Gliwice plant’s manager, Andrzej Korpak, said the arrival of large van production in Poland was a challenge for the factory, but an opportunity to show the facility’s owners and customers what it was capable of.

“Welcoming the production of large vans is a major milestone for the future of the Gliwice location and also a big challenge to achieve the highest levels of efficiency and quality for the satisfaction of business customers,” he said. “We will demonstrate in the years to come our agility to adapt our processes to the production of this type of vehicle and confirm the confidence placed in us.”

Yann Vincent, the executive vice-president for manufacturing & supply chain at Groupe PSA, added: “This good news for Gliwice is a clear demonstration that our excellent plant programme is being executed across all European countries with synergies and efficiency. The industrial performance will be a key enabler to serve our ambitions in the commercial vehicle market, guaranteeing our customers the best offer in this segment for all our brands.”