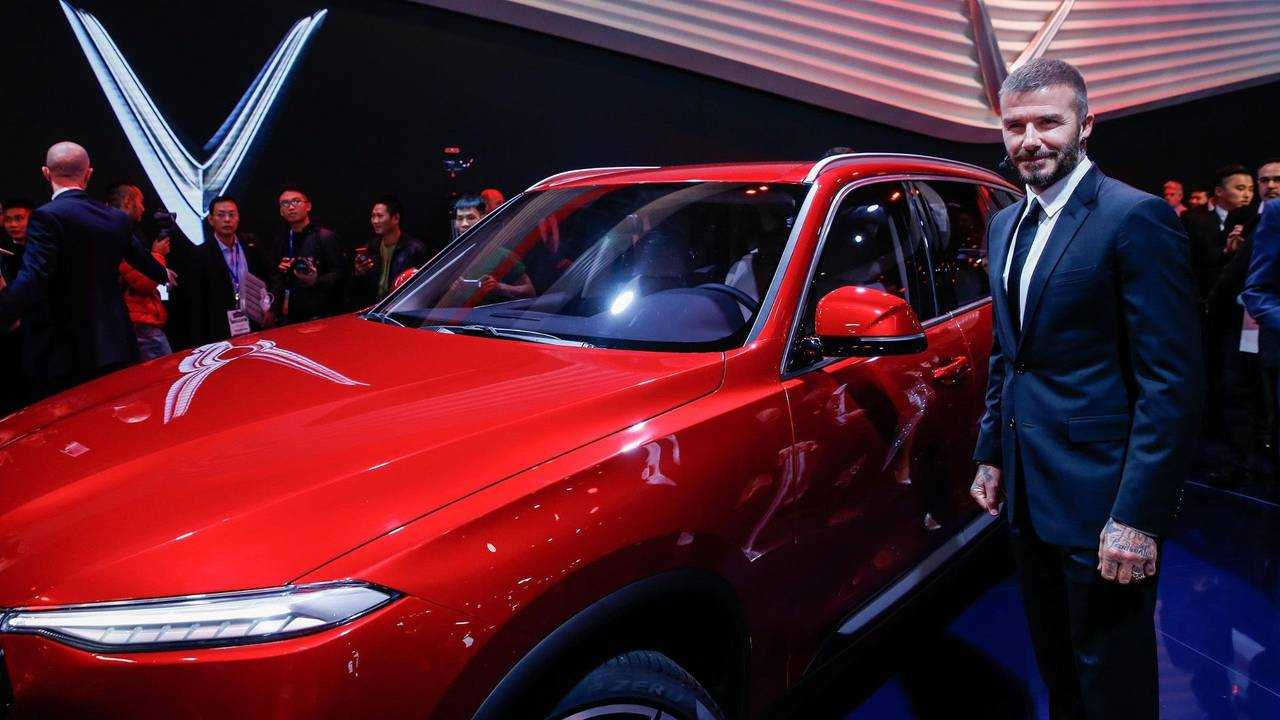 The ex-footballer already had six points from prior speeding convictions

David Beckham may be able to bend a ball around a three-man wall, but he can't bend the law.

The football icon has been slapped with a six-month driving ban for using his phone while driving his Bentley. Beckham received six points for the indiscretion, taking his total up to 12 which gave him an instant ban. His previous six were reportedly for speeding offences.

Phone use behind the wheel

Road safety firm throws its weight behind phone use campaign

Beckham pleaded guilty of using his phone while driving his Bentley in London on 21 November last year.

The former Manchester United and Real Madrid player was also fined £750, ordered to pay £100 in prosecution costs and also hit with a £75 surcharge fee which has to be paid within a week.

District Judge Catherine Moore said that there was "no excuse" for Beckham's use of his phone, despite acknowledging that the traffic was moving slowly at the time.

At Bromley Magistrates' Court it was said that Beckham had been "operating a handheld device at knee level" while driving along Great Portland Street in the West End of London.

"Instead of looking straight forward, paying attention to the road he appeared to be looking at his lap," said prosecutor Matthew Spratt.

The court also heard that Beckham finds driving a relaxing past time, according to the BBC, and that he enjoys taking his children to school every day.

"He takes his children to school each day when he can and he picks them up when he can, and actually to deprive them of that is something that he will acknowledge," said Beckham's defence barrister Gerrard Tyrrell.

The revelation that Beckham enjoys driving is not really a surprise. The 44-year-old has attended several Grands Prix over the years, and has owned a vast collection of vehicles including a numerous Bentleys, Rolls-Royces, and Audis, as well as a number of motorbikes.