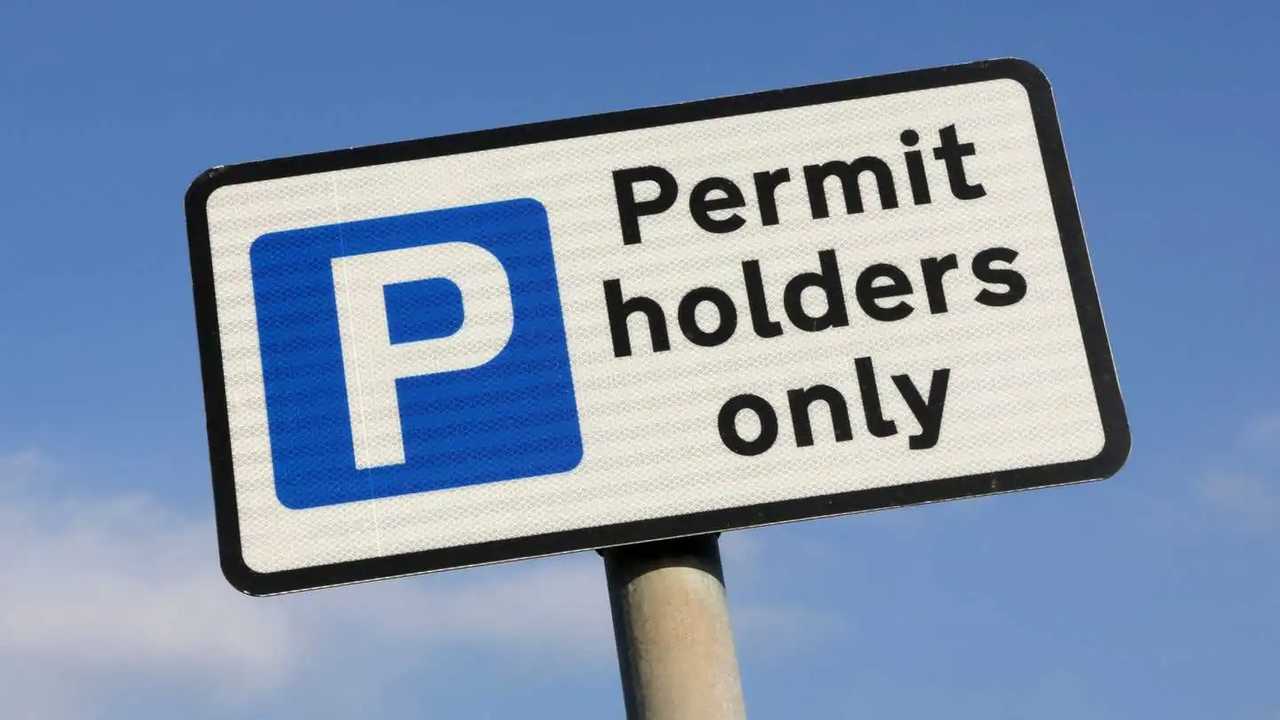 And 42 percent of those with permits say they are too expensive.

Permit parking schemes across the UK have earned councils almost a quarter of a billion pounds in revenue over the past three years, according to new research.

More on the thorny issue of parking in the UK:

A study by Churchill Car Insurance found that the country’s local authorities were paid more than £242 million for the permits over the course of 2016, 2017 and 2018, with last year seeing motorists shell out more than £77 million. And 2017 was even more expensive for drivers, who paid a combined total of £87.6 million for parking permits that year.

The analysis also revealed an increase in the number of streets requiring permits. Over the period investigated by Churchill, the company says an additional 2,500 streets were turned over to permit parking - an increase of six percent.

However, despite these figures, Churchill says the research uncovered a reduction in the number of applications for permits. The company says more than two million applications were made in 2016, but that fell to around 1.6 million in 2017 and roughly 1.4 million last year.

Alex Borgnis, head of car insurance at Churchill, said parking permits could be costly for drivers, but they could also make life easier by allowing them to park closer to their homes.

“For people who live in towns and cities, parking close to home can be a challenge, with access to available parking on many streets being in short supply,” he said. “While the cost of permits can be frustrating for residents, they can make it significantly easier for people to park outside their own homes.”

And Borgnis reminded drivers that wherever they chose to park, they should ensure their vehicle is as safe as possible.

“Whether you have access to residential parking, own a permit, or are unable to park your vehicle outside your home, it is important to always take the necessary precautions to limit the chances of your car being stolen or damaged,” he said. “We recommend that car owners should always double lock their vehicle, even if they are only leaving it for a few minutes. They should also keep their car keys out of sight of doors and windows, never leave valuables visible inside the vehicle and park in a well-lit, populated area whenever possible.”