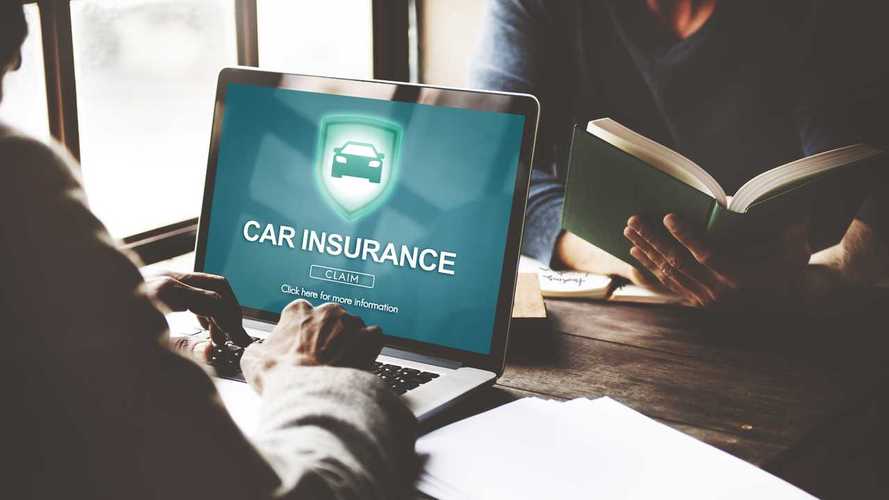 Association of British Insurers says the reductions are down to new laws on personal injury claims.

The average cost of car insurance fell to a two-year low during the first quarter of 2019, fresh data has revealed.

Analysis by the Association of British Insurers (ABI) found that the average price of a year’s fully comprehensive cover in the first three months of this year came to £466. It’s the lowest average cost of insurance since the first quarter of 2017, and £15 cheaper than in the fourth quarter of 2018.

More on the falling cost of car insurance:

That reduction in itself represents the largest quarterly drop in prices since 2013, as well as the fourth consecutive quarter of year-on-year falling costs. It’s a phenomenon the ABI says is largely down to changes in the way personal injury claims are calculated.

Over the past few years, the government has been organising the introduction of the Civil Liability Bill (now the Civil Liability Act), which promised to make payouts for personal injury fairer. Back in December, the bill was granted royal assent, meaning it became the law of the land. As a result of this, payouts for whiplash-style injuries will soon be capped, while settling claims without medical evidence will be banned.

At the time, the ABI’s director of general insurance policy, James Dalton, said: “The measures within the Civil Liability Act will deliver a more proportionate approach to whiplash claims and create a fairer system for claimants, insurance customers and taxpayers. The ABI has worked hard with politicians, civil servants and wider stakeholders to see these reforms through and it is great to end the year with royal assent.”

And as the ABI announced the latest figures, the organisation’s assistant director and head of general insurance policy, Mark Shepherd, said the reductions were a result of the government’s reforms.

“The falling cost of motor insurance is great news for motorists after several years of rising premiums, which largely reflected the UK’s costly personal injury compensation system,” he said. “As the industry promised, motorists are now beginning to see the benefits of the personal injury reforms recently enacted.”

However, Shepherd also warned that the market was still sensitive to increasing costs of vehicle repairs, as well as the government’s Insurance Premium Tax, which has a significant effect on the price of insurance.

“Some cost pressures remain,” he said. “With rising repair costs, and the government needing to resist any temptation to further increase Insurance Premium Tax. So motorists should continue to make the most from a competitive market by shopping around for the best deal for their needs.”