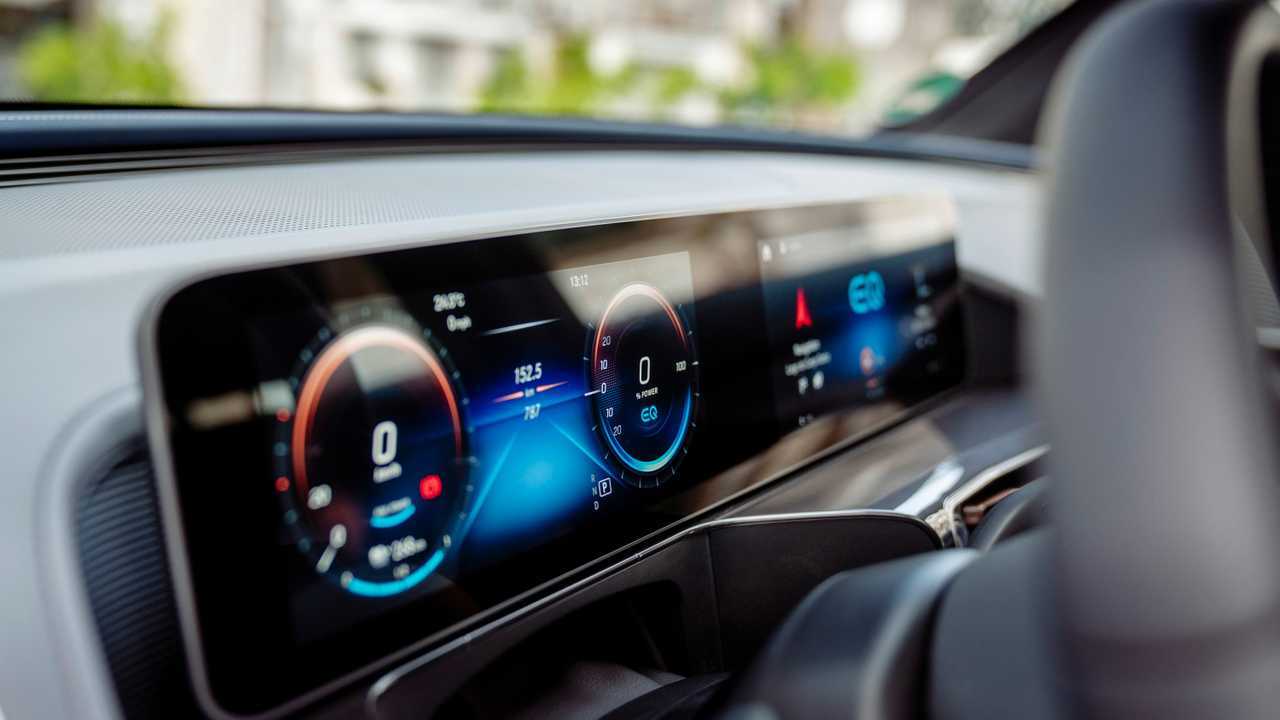 The race to add new technology to cars is causing reliability problems, according to consumer organisation JD Power.

The firm’s latest consumer survey - the 2019 UK Vehicle Dependability Study - found that problems with audio, communication, entertainment and navigation (ACEN) systems made up half of the 10 most problematic issues faced by owners. It’s an issue that J.D. Power claims is down to manufacturers’ desperation to introduce new technology and thus increasing the number of “potential problem areas”.

Up to 12m Brits rely on in-car technology to park
⠀

Audi tech makes sure you hit every green light

Based on the responses of more than 11,500 owners of vehicles between 12 and 36 months old, the study looks at the number of problems experienced per 100 vehicles, with lower scores representing the best performers. Almost 180 different parameters are investigated across the whole car, including ACEN systems, engine problems and heating/air conditioning systems. The study also asks drivers how likely they are to buy from the same brand again.

According to J.D Power, ACEN systems averaged 16.6 issues per 100 new vehicles - a slight improvement on last year’s score, but still one of the most problematic categories. In comparison, systems such as alarms or cruise control registered an average of 1.5 problems per 100 vehicles.

And it seems the issues aren’t just limited to ACEN technologies. Safety systems such as blind-spot monitoring and lane departure warning systems also caused drivers trouble. On average, such systems cause 2.4 problems per 100 cars, although that number rises significantly for premium vehicles, where they cause four issues per 100 cars.

Josh Halliburton, head of European operations at J.D. Power, said manufacturers’ record with technology could cause drivers to mistrust advanced autonomous systems that are supposedly coming to the roads soon.

“When we look at the scores of relatively new safety technologies, it’s clear that manufacturers still have work to do to perfect those systems - particularly premium brands that use them as a major selling point,” he said. “It’s also going to be vital for vehicle makers to win customer trust in this technology if they are to convince potential buyers that fully automated vehicles in the future will be reliable. For example, such buyers are quite likely to question the safety of self-driving cars if brands still struggle with the accuracy of their navigation systems.”

J.D. Power also listed the best-performing manufacturers to come out of the survey, with surprising - and disappointing - results for premium brands. Of the 10 brands with the fewest overall problems per 100 vehicles, just one was a premium manufacturer.

Peugeot came out on top by quite some margin, with a score of 77, while Skoda came second with 88. Hyundai rounded out the top three with 90. Volvo was the sole premium entrant in the top 10, with a score of 106.