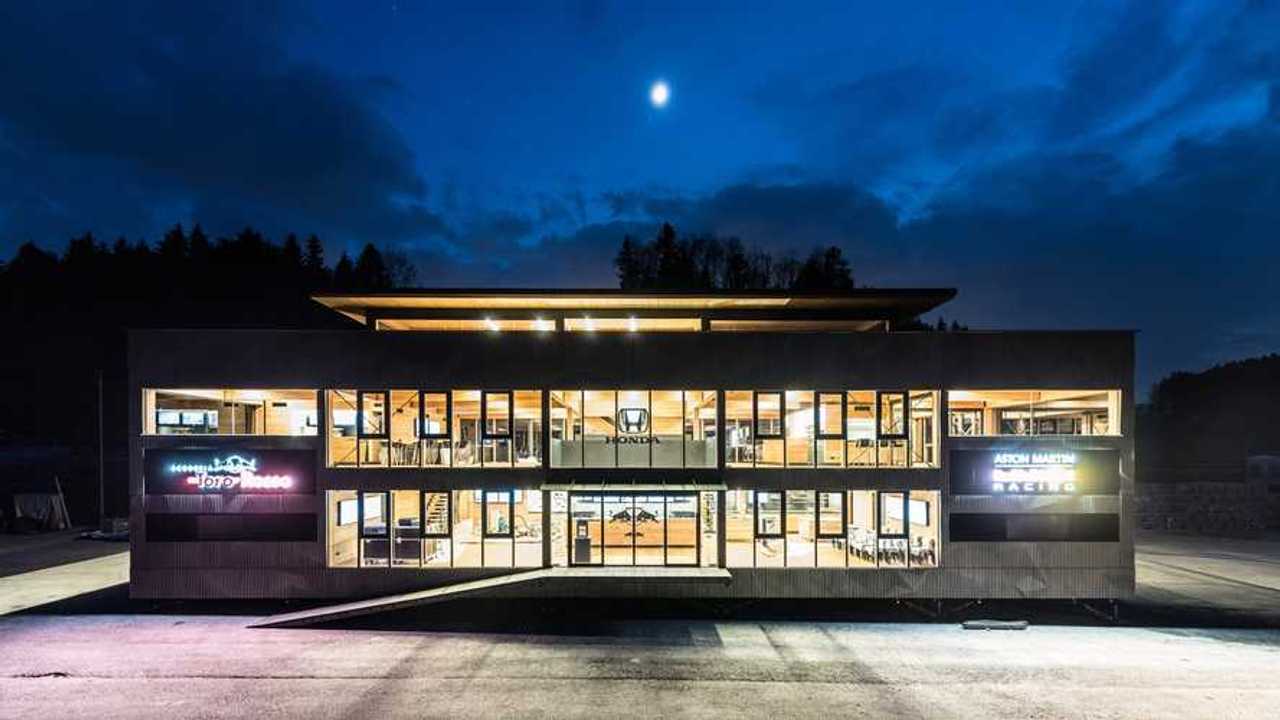 The Energy Station was first used in the 2005 San Marino Grand Prix and has been one of the most recognisable buildings in the paddock during the European season.

With the first European race of 2019 taking place in Barcelona this weekend, the energy drinks giant will be debuting its new headquarters: the F1 Holzhaus (Wood House).

The new structure, which can be erected in less than two days and taken down in one by a crew of 25, offers 27% more floor space than its predecessor, with an area of 1221 square meters.

The Red Bull-backed KTM MotoGP team had initially used a version of the new motorhome over the past two years and Red Bull Racing had taken it to last year's Austrian GP.

Red Bull said the building, made with "sustainably sourced Austrian timber", is intended to do away with the need for air conditioning.

"Over the last 14 seasons, the Energy Station has undergone several transformations, moving with the times, first to accommodate two F1 teams after the arrival of Toro Rosso, and then with a series of upgrades to better meet our changing requirements," said Red Bull team boss Christian Horner.

"This week, we're changing the game again with the unveiling of the new Energy Station, better known in Austria as the Holzhaus.

"It's a sustainable structure that brings a touch of the Styrian Alps to the F1 paddock, having been designed to meet the current and future needs of ourselves and Toro Rosso. If it sees half as much drama as the old Energy Station, it will be doing well!"