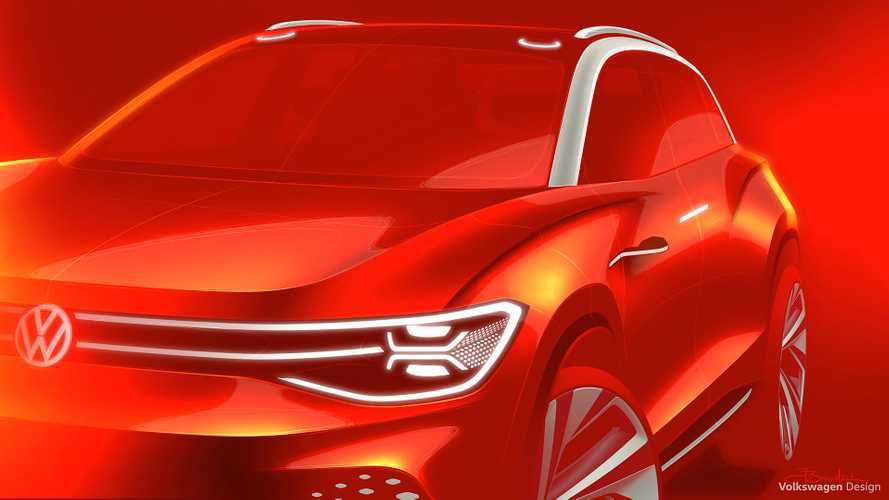 It's no secret the gigantic Volkswagen Group has a substantial electric vehicle offensive waiting in the wings, but even production versions of the numerous I.D. and e-tron concepts may be just the tip of a big iceberg.

Tariffs could cost VW Group up to £2.2 billion, says CEO

According to a report by Automobile Magazine, VW Group is set to expand its EV roster to 70 vehicles by 2028 (up from 50 in earlier plans) and centre those mostly around the VW, Audi and Porsche brands. That makes sense because those three names are also in charge of the three platforms that are going to underpin the 70 EVs across all of the group's long list of brands, which could be joined by a new one that only sells electrics as a direct rival to the likes of Tesla.

That leaves a lot of other brands, like Skoda and Lamborghini among others, out in the cold, however. And according to Automobile Magazine, high-up bosses at VW Group are ending the practice of giving its mass-market brands a version of each car, so Seat, Skoda and VW are likely to end up with different cars in the future. It's even shakier news for high-end brands such as Bugatti and Bentley, with the former possibly being given to former Group boss Ferdinand Piech – a longtime champion of the revival of the brand.

Lamborghini's future seems a little more safe, considering its commonality with Audi and Porsche, according to the publication. But Bentley could be floated off altogether, despite being part of an expensive bidding war with BMW 20 years ago. That's how significantly electrification and self-driving technologies have forced the world's largest automaker to rethink its priorities.

All of these moves sound radical because they are. And much of these rumblings could prove false in 10 years time, but the general idea shows both how quickly advances in technology could change the outlook of a company as massive as the Volkswagen Group in a relatively short amount of time.