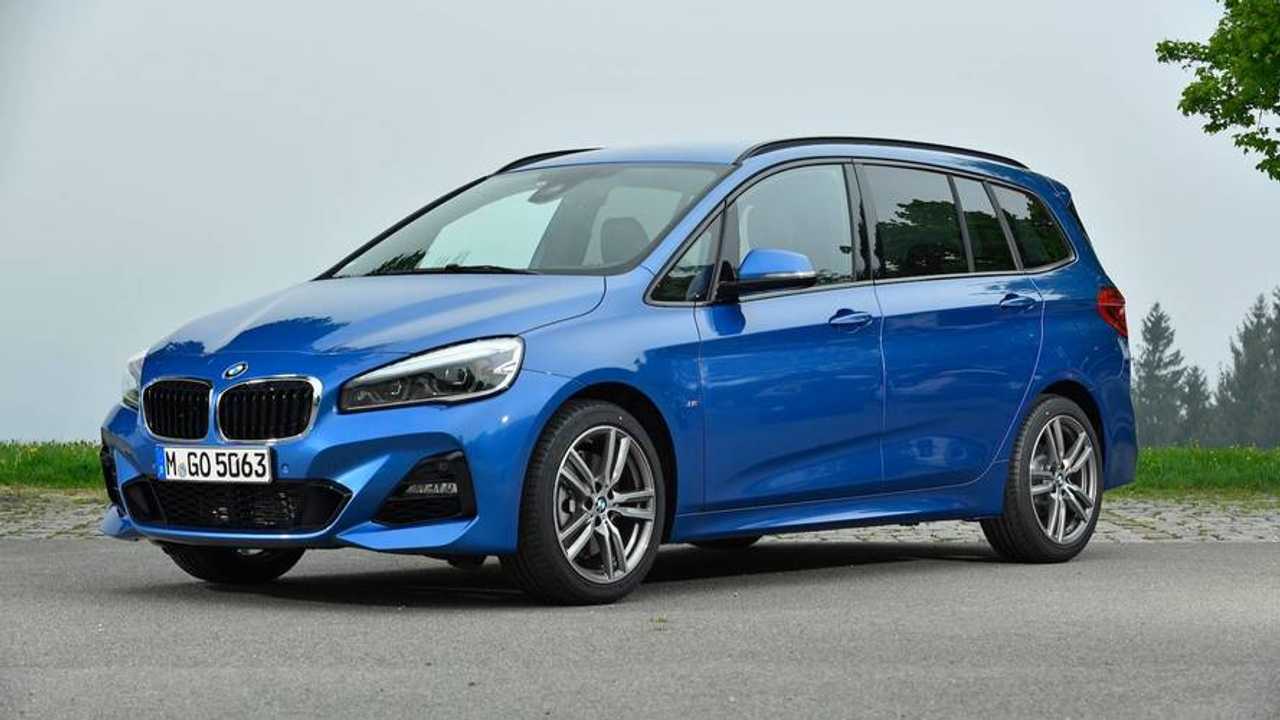 The MPV took an average of just 16 days to sell. What's more, MPVs (and SUVs) proved hugely popular in April with them locking out six of the top 10 positions.

Scotland sells used cars faster than anywhere else in the UK

"The sudden growth of alternatively fuelled vehicles in London is evidence of two important trends. For one, it suggests the Mayor’s decision to take a more direct approach in tackling air pollution in the Capital is having an impact on car buying behaviour," said Karolina Edwards-Smajda, Auto Trader’s Director of Commercial Products. "It’s also just one more example of a broader shift in perception towards AFVs. As we saw in our recent Market Report, 71 percent of consumers are already considering an EV as their next car."

"With more low-emission zones being introduced in other big cities, more pressure applied to drivers of older vehicles, and a long pipeline of impressive second generation of electric vehicles set to hit the market, there’s little doubt the direction of the market. Retailers’ forecourts should reflect it accordingly."