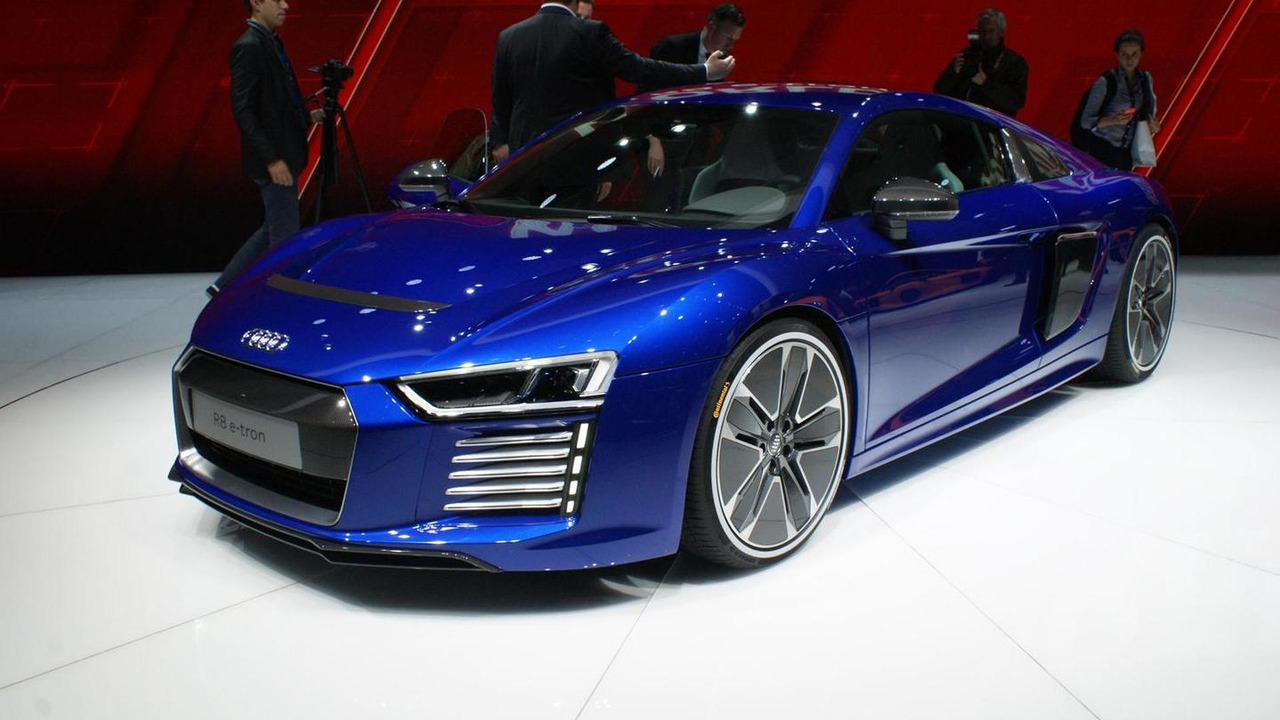 An all-electric R8 could arrive in 2022, but only if Audi believes it's the right time.

Between 2015 and 2016, Audi built less than 100 copies of the R8 e-tron, a car that it hyped up as far back as 2009. When the decision came to finally launch the electric supercar, Audi’s execution didn’t match the moonshot ambitions. Instead, Audi exercised extreme levels of German restraint. For example, the R8 e-tron was only sold in Europe and was only built when ordered, and there was no online configurator. Still, it was quite a performer thanks to a pair of electric motors on the rear axle, producing 456 bhp and 679 pound-feet of torque.

The impressive power figures were enough to scoot the hefty 1,840-kg Audi from 0 to 60 mph in 3.9 seconds, with an electronically limited top speed of as much as 155 mph. Powering the original R8 e-tron was a 92 kWh battery pack, which was good for a range of 280 miles. These were all fairly practical numbers, but its price was far from practical at £850,000. That was roughly ten times the amount of a 2015 R8 with a V8 engine. Nevertheless, reports have indicated that there is to be a new R8 e-tron by 2022, but when we asked Audi about taking another crack at the electric supercar formula, the response suggested the automaker isn’t being too hasty.

"It could be [time]; we’ll see what happens ... when battery technology gets to the point where we can do a supercar ... we’ll see. It could be very cool," said Anthony Garbis, Audi R8 product manager. Without getting into specifics, Garbis touched on battery technology and cost as being key components to making a viable BEV supercar.

"But how do you do it, and at what price point? Are we there yet where we have batteries doing what we need them to do?" Garbis then noted that battery costs have been dropping, but wouldn’t specify any target numbers.

"If you look at the charts from where we were to where we are now, where it’s now nearing $100 per kilowatt hour," said Garbis.

By that math, the 92 kWh battery that powered the original R8 e-tron would cost the automaker about $9,200. In 2017, Dr. Peter Mertens, Audi’s senior vice-president of research and development, disclosed in a report that the company was buying batteries at $114 per kWh for what would eventually be used for the new e-tron SUV hitting dealerships now. The all-electric Audi SUV has an estimated driving range of 248 miles and an starting price of £70,805.