Jeep Compass may get Mercedes diesel 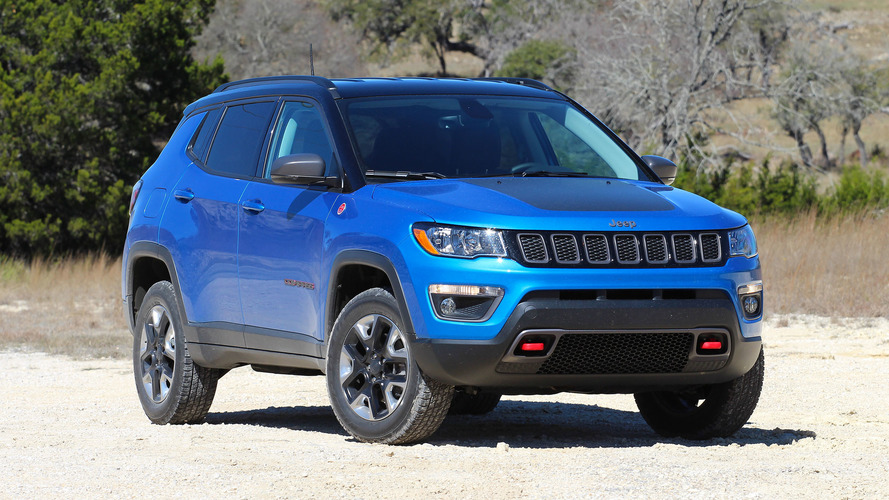 Our source tells us that the Compass is currently undergoing testing with a diesel engine.

An anonymous source has clued us in to plans for a diesel version of the Jeep Compass. While it's currently undergoing testing in and around Detroit, Michigan, it's unlikely Americans will get a chance to drive or own it.

Our source tells us that 14 of the small Jeep crossovers were fitted with Mercedes-Benz diesel four cylinder engines at an independent supplier contracted by FCA. These converted crossovers will test the viability of a diesel-engine option for European and Asian markets.

While details from our source were thin, we can safely assume that the diesel engine in question is the Mercedes-Benz OM654, a 2.0 litre four cylinder turbo diesel. The OM654 produces 192 bhp and an impressive 295 lb/ft of torque.

That would be an incredible bump in performance – and towing capacity – for the Compass, which is currently sold with the 1.4-litre petrol with 140- and 170 bhp, 1.6-litre diesel with 120 bhp and the 2.0-litre diesel, which also comes in the same 140- and 170 bhp guises as the petrol engine.

The Compass could certainly benefit from a healthy infusion of torque – specifically, 68 percent more than the current car. Unfortunately, it seems that, if this experiment proves successful to FCA's standards, America won't reap the benefits.

As always, we cannot say with certainty that this information is 100 percent accurate, but we do have a lot of confidence in our source – enough to share with you. We'll be sure to keep you updated as more details develop.