Eight in 10 back bans for dangerous drivers, study shows 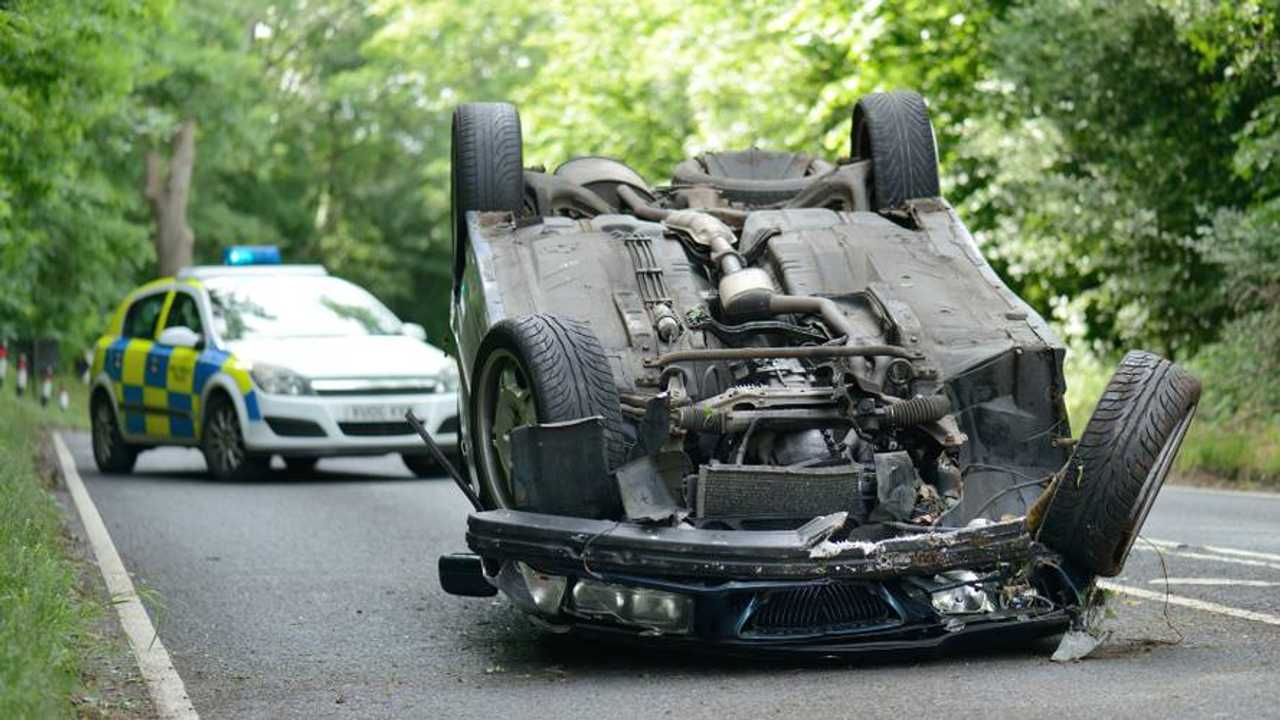 Research shows 81 percent of us think dangerous drivers should be taken off the road.

More than eight in 10 Brits would like to see dangerous drivers punished with an automatic ban, according to new research.

Although the study only surveyed a relatively small sample of 200 Brits, it found that 81 percent were in favour of handing out bans to dangerous motorists regardless of their offence. Those banned would then have to re-take both their practical and theory tests before being allowed back behind the wheel.

At present, the most serious instances of dangerous driving can lead to imprisonment, an unlimited fine and disqualification from driving, but lesser offences can also receive less serious punishments, including penalty points on a driver’s licence.

The research, which was conducted by fleet services provider Venson Automotive Solutions and coincides with the United Nations’ Road Safety Week (May 6-12), found that the respondents deemed driving under the influence of alcohol or drugs the most reckless driving offence by a quarter of respondents (25 percent). Following closely behind was speeding, which 24 percent of those questioned thought was the worst example of reckless driving. Distracted driving, including offences such as using a handheld mobile phone or eating at the wheel, came in third with 12 percent of the vote.

In addition to the 81 percent who thought reckless motorists should be handed an instant ban, 80 percent said there should be harsher fines, while almost two-thirds (64 percent) said there should be mandatory speed awareness courses for offenders. Three-quarters (74 percent) of respondents, meanwhile, said the maximum prison sentence for those who cause death by dangerous driving should be increased from its current limit of five years.

“UN Road Safety Week shines a spotlight on the need for greater action, when it comes to reducing the risks for all road users,” she said. “It’s clear from our survey that the British public would like to see more leadership from the Government as well as greater responsibility by private companies, with many calling for harsher penalties for reckless driving.

“As a fleet management company we take road safety and driver duty of care very seriously. That’s why we work with the Freight Transport Association and the Royal Society for the Prevention of Accidents to encourage high standards and share best practice with businesses that operate company vehicles and manage grey fleet drivers. By meeting their duty of care commitments to their drivers, businesses can play a significant role in improving the overall safety of UK roads, starting with the safety and efficiency of their fleets.”