Sainz was 'puzzled' by McLaren during Renault tenure 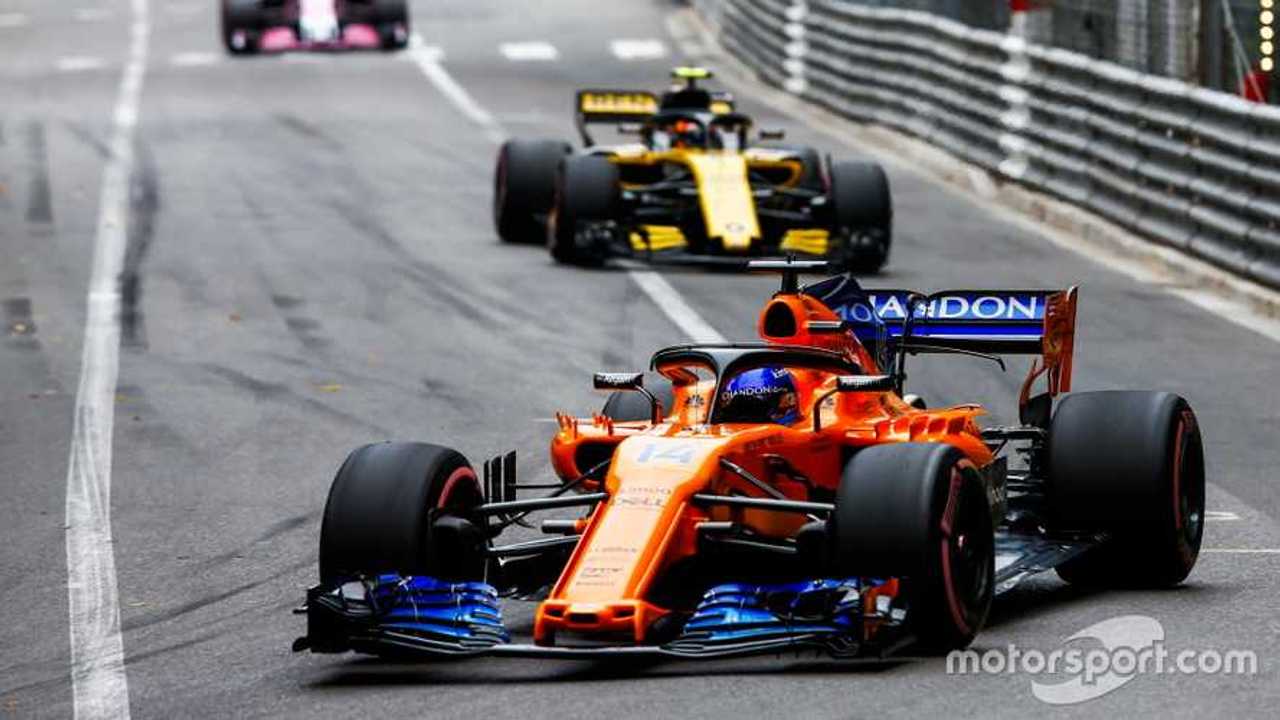 Carlos Sainz has revealed he has learned “a few interesting bits” about McLaren that used to leave him “puzzled” when he was fighting the Formula 1 team last year.

After losing his drive for the works Renault team, which finished fourth in the championship last year, Sainz moved to McLaren to try to help revive the title-winning teams fortunes.

McLaren’s performance has transformed after a major slump in 2018, with rookie driver Lando Norris admitting its early-2019 results have come as a surprise.

Ahead of scoring his first McLaren points in Azerbaijan last weekend, Norris said the team’s race pace had been better than he expected.

Asked by Motorsport.com about that step, Sainz said: “Sometimes last year when I was racing for Renault I was a bit puzzled by McLaren being half a second away in qualifying and suddenly in the race being always a pain for us.

“This year, qualifying has improved and still we have strong race pace. So, I kind of expected the race pace to be good, and now I understand why last year the car was a bit better in the race than in qualifying.

“I've tested it, I know how it feels and I know more or less what's going on. There's a few interesting bits there that I've learned.”

Sainz has made it clear that McLaren must improve in “every area” because simply being the leading midfield team is not enough.

Its turnaround from the end of 2018 is stark, as McLaren has already scored as many points at the start of 2019 as it managed in the final 13 races of last year.

McLaren did not look like it had made that much progress over the winter, but Sainz said he had a feeling during testing that the first few races would be “decent”.

“We know the fuel loads we ran, we know the engine modes we ran, and in testing I saw we were strong,” said Sainz. “I thought maybe we can have some fun in the first few races.

“So when I went to Australia, I already knew the car could potentially be in Q3, potentially in the points.

“So I set my targets before Australia because I knew more or less where we could be.

“Because of that, I think points finish we can target in pretty much every race, even in races like China where we didn't qualify well.