Porsche convinced it can make its fans go electric with Taycan 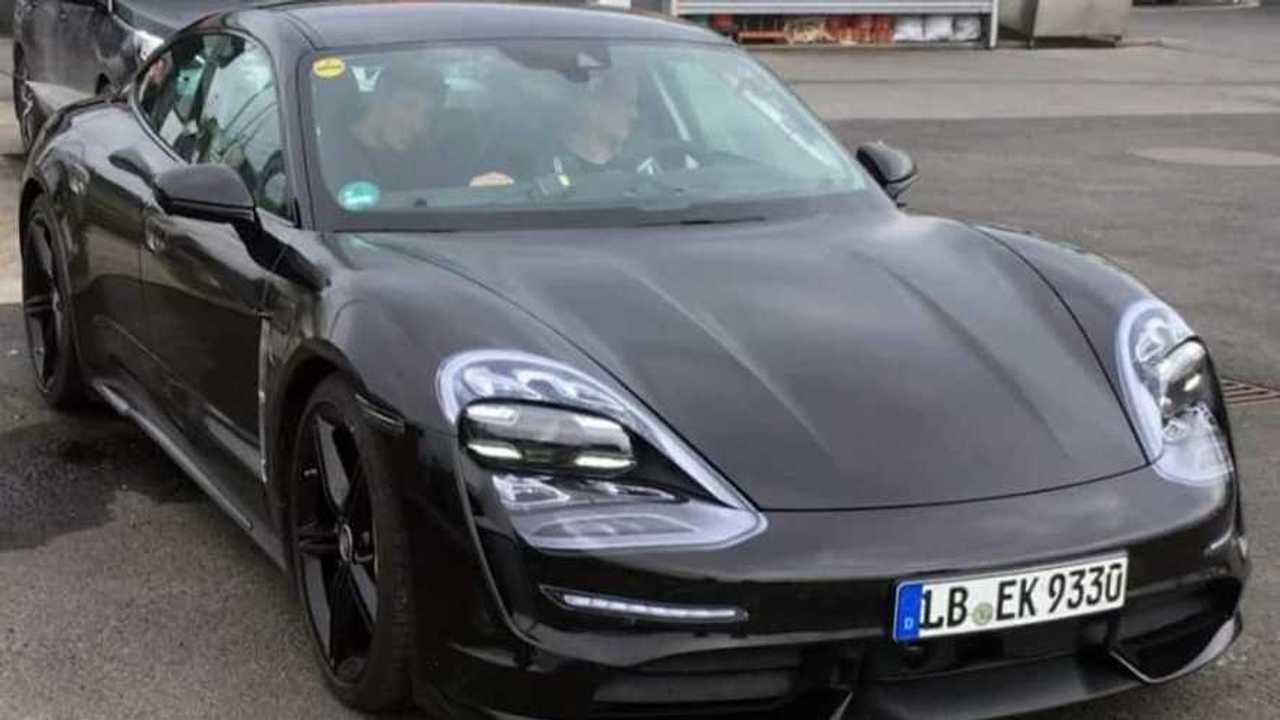 Top company exec maintains that a "Porsche will always be a Porsche," even if it's electric

Porsche is demonstrating confidence ahead of the launch of the all-electric Taycan this year that brand loyalists won't go screaming – or if they do, it'll be almost silent.

"We would never come to market with a new car unless we were convinced it lives up to the Porsche crest," the marketing head of Porsche Cars North America, Pedro Mota, told Automotive News this week.

Mota insists the level of performance on the model set to launch later this year will give customers similar performance satisfaction as a corresponding petrol-powered model, such as a 911 or Panamera. It's also part of the Electrify America charging network in the U.S., which aims to be up and running in most states by the end of the year and aims to give owners peace of mind when traveling longer distances.

And if you haven't been convinced yet, Mota says that for at least the next decade, Porsche will offer traditional engines, plug-in hybrids, and electrics in its lineup. But it hopes to win you over with electrics in that time.

The level at which Porsche understands it only has one chance to impress its faithful with electrics is significant. It's also had the benefit of several years getting its customers familiar with the idea of a car with the plug, but Mota says the company is trying to do more than that. Considering how long we've been hearing about the Taycan, it needs to.

Read more of the interview at Automotive News.