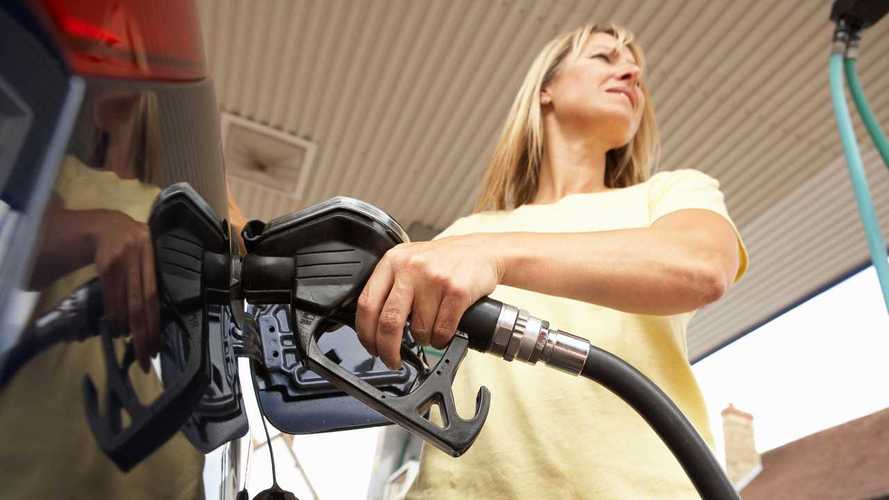 Only May 2018 has seen a more noticeable rise in the price of unleaded since the year 2000.

April saw the second-highest petrol price rises in a single month for almost two decades, according to the RAC.

The motoring organisation, which tracks fuel prices through its Fuel Watch initiative, found that the average price of a litre of petrol rose by almost 5.5 pence during the course of last month. That’s the second-highest hike in prices since 2000 and a figure beaten only by May 2018’s 5.98p-per-litre rise.

As a result, the average litre of petrol in the UK is now priced 128.06p, meaning the cost of filling a typical car’s 55-litre tank with unleaded stands at £70.43 - £3 more than at the start of April. But despite this rise, petrol is still cheaper than diesel, which currently costs an average of 133.7p per litre - 3p more expensive than a month ago.

According to the RAC, the price rises are the result of a five-percent rise in the price of oil. Traded in dollars, the price per barrel at the end of April was $72.50 - $3 more than at the beginning of the month.

“Despite the good weather April turned out to be one of the bleakest months ever for drivers with the second biggest monthly rise in the price of petrol for nearly 20 years,” he said. “RAC Fuel Watch data shows the price of unleaded rose every single day from the end of March for three and half weeks (until 24 April), which is the longest run of daily price rises since May last year when unleaded increased 6p a litre setting a new monthly price rise record dating back to 2000.

“The bad news for drivers is that a tank of petrol now costs £3 more than it did at the start of April. This will have a damaging effect on household budgets across the country and will inevitably mean there will be less money available for non-essential spending."

However, Williams said diesel drivers had even more right to feel hard done by, as the wholesale cost of diesel (the amount retailers pay) was similar to that of petrol, but forecourt prices were 6p per litre higher.

“Diesel drivers have much to be aggrieved about,” he said. “The fuel not only suffered a 3p-a-litre hike in price, its pump price was 6p higher than petrol on average in April – despite the fact its wholesale cost was very similar to that of petrol.

“It’s very clear from our monitoring of forecourt and wholesale prices that retailers have been using the cheaper wholesale cost of diesel to subsidise petrol pump prices and had they not, a new monthly price rise record would have been set. As a result diesel drivers – and businesses that doesn’t buy fuel in advance – are now all paying far more than they should be.”