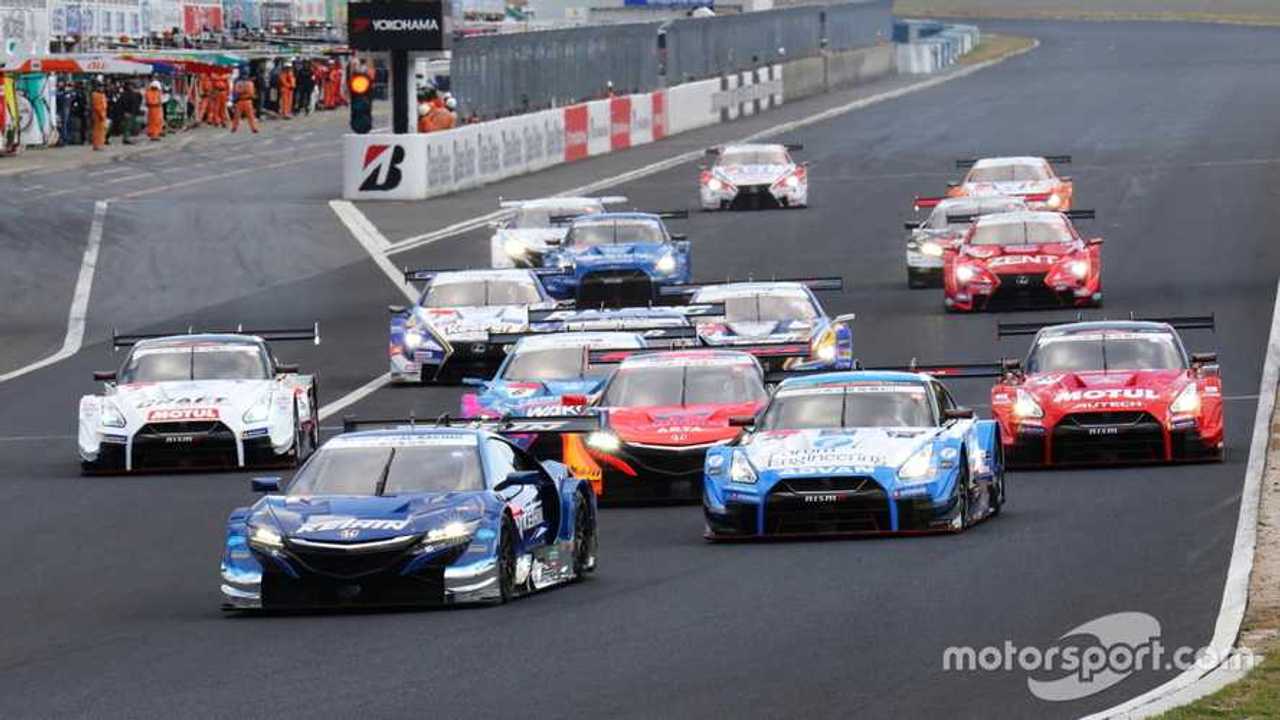 All seven remaining rounds, beginning with this Saturday’s prestigious Fuji 500km event, will be streamed live and for free on Motorsport.tv here.

Each race will be available across the world, with the exception of Japan, Malaysia and Thailand.

Motorsport.tv will provide live commentary in both English and French - and viewers will also have the option of watching the race on demand later.

Super GT is widely regarded as the fastest sportscar racing series in the world, with top-tier GT500 cars capable of outpacing prototype LMP2 cars that race at Le Mans 24 Hours.

The series, which enjoys widespread popularity in Japan due to its famous Honda-Nissan-Lexus rivalry, has also caught the attention of international racing fans lately, partly due to the arrival of 2009 Formula 1 champion Jenson Button.

Button joined Japanese racing ace Naoki Yamamoto at Kunimitsu Honda at the start of last season, and the pair beat Nick Cassidy and Ryo Hirakawa to the title in a dramatic finale at Motegi.

The Englishman stays in the category for a second campaign, but his title defence got off to a difficult start at Okayama last month, with Real Racing’s Koudai Tsukakoshi taking out Yamamoto while battling for the lead.

Saturday’s Fuji 500km race will begin at 5:30am GMT, with the free livestream available here.