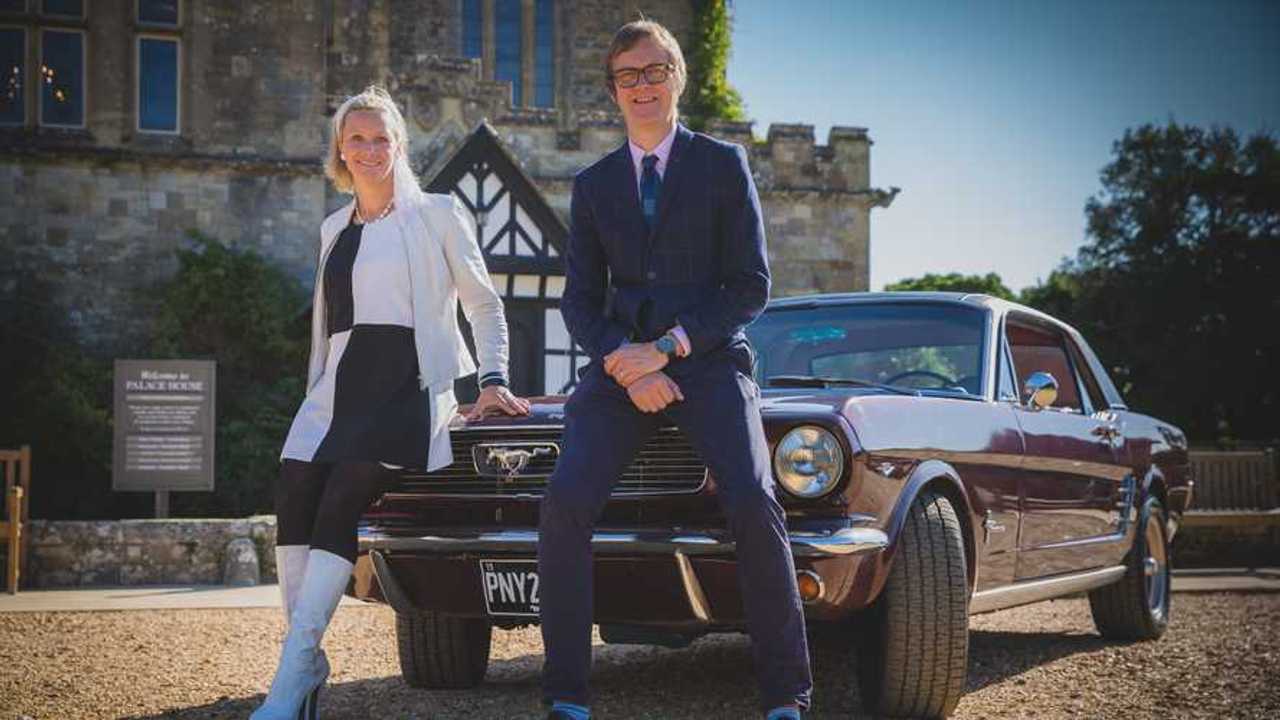 The National Motor Museum at Beaulieu is the setting for a new prime-time TV car show which will hit our screens next week.

Beginning on Tuesday May 7 on ITV4 with a double-bull at 8PM, The Car Years shows hosts Vicki Butler-Henderson and Alex Riley go head-to-head as they choose their favourite cars from their chosen years.

The first episode will show former-Top Gear host Butler-Henderson pit the Porsche 911 against Riley's choice of the 1964 Ford Mustang. Fast forwarding 20 years, Butler-Henderson then picks Ford RS200 – the Group B monster goes head to head with the Ferrari Testarossa made famous by Miami Vice.

Later on in the series Elvis Presley's MGA faces-off against the Mercedes 190SL; the Audi Quattro is pitted against the Renault 5 Turbo; the Porsche Boxster competes against the Lotus Elise; and the original Volkswagen Golf GTI is compared to the Saab 99 Turbo.

"We have been pleased to host The Car Years filming and look forward to working with the production team on future series," said Beaulieu’s Commercial Director Steve Munn. "As the home of British motoring, Beaulieu is the perfect setting for the new show which celebrates some of the most popular cars in automotive history."